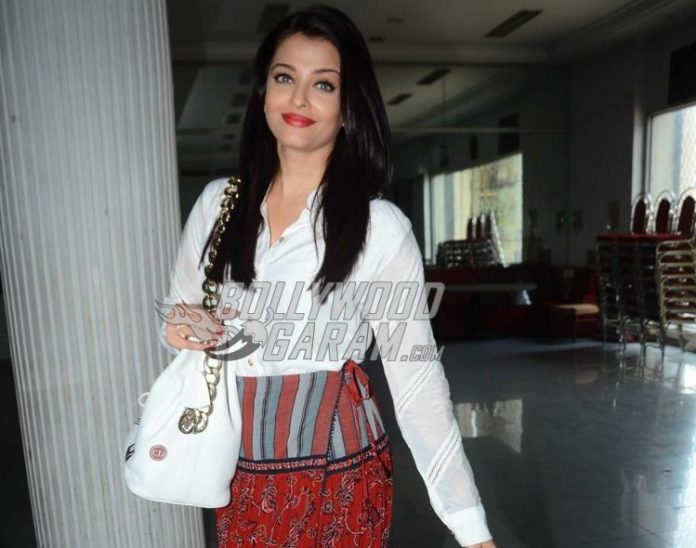 While the world is celebrating International Women’s Day, actors Aishwarya Rai Bachchan and Abhishek Bachchan were seen at a hospital in Mumbai on March 7, 2017. Reports say that Aishwarya’s father, Krishnaraj Rai was hospitalized as recently he has not been in the best of health due to old age and other related illness plaguing him.

Last month, the actress had to cut short her Dubai trip and rushed back to India to visit her ailing father. Abhishek was in New York at the time, and had to immediately leave for Mumbai after he learnt about his father-in-law’s health. Sources close to the family have disclosed to the media that Mr. Rai has been hospitalized for the past two weeks and Aishwarya has constantly been his side.

Since her father’s failing health and resultant hospital stay, Aishwarya Rai Bachchan has been balancing her responsibilities of taking care of her father, and daughter Aradhya. The Ae Dil Hai Mushkil actress was recently seen cheering for her daughter at her school’s Annual Sports Day.

On the work front, Aishwarya is sticking to all her prior commitments. She and Abhishek Bachchan will be making a great comeback together in a soon-to-be announced movie. The talented pair were last seen starring opposite each other in critically acclaimed Mani Ratnam’s Raavan.

The upcoming project starring Aishwarya and Abhishek is titled Gulab Jamun and will be produced by Anurag Kashyap’s Phantom Films. So far no official announcement has been made about the movie. But we promise you, as soon as we hear more news on the health of Krishnaraj Rai as well as the Aishwarya-Abhishek flick, we will keep you posted!