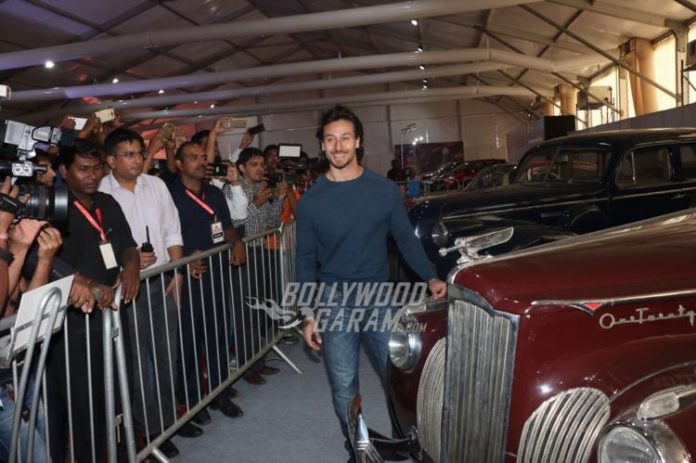 Tiger Shroff to star in Student of the Year 2, while the leading ladies for the sequel are yet to be finalized

The sequel will be directed by Punit Malhotra. The prequel had Sidharth Malhotra, Alia Bhatt and Varun Dhawan, but the hunt for the leading ladies for the sequel is still on. Tiger had signed for the Student of The Year 2 in August 2016 when Karan Johar had tweeted, “It’s OFFICIAL….Directed by Punit Malhotra STUDENT OF THE YEAR 2 ( SOTY2) with TIGER SHROFF @iTIGERSHROFF.”

It's OFFICIAL….Directed by Punit Malhotra STUDENT OF THE YEAR 2 ( SOTY2) with TIGER SHROFF @iTIGERSHROFF pic.twitter.com/1pac9sYqQ9

More reports have revealed that the first schedule for the sequel is expected to begin from the first week of May at picturesque locations of Kashmir, India. The entire crew will be shooting in Kashmir on a month long schedule. The makers of the movie are soon expected to zero in on the leading ladies and will make an official announcement soon.

The next schedule will be shot in Mumbai and the makers intend to finish the shoot by July 2017.

Student Of The Year was a milestone for Bollywood, as three fresh new actors were introduced. Varun Dhawan, Sidharth Malhotra and Alia Bhatt stole the hearts of audiences with their acting prowess. The film itself spawned a number of musical hits, including the famous remake of Disco Diwane. Of course, at the time, Kajol had made her accustomed cameo appearance in BFF Karan Johar’s film, but we don’t think that’s happening anytime soon since her fallout with the director.