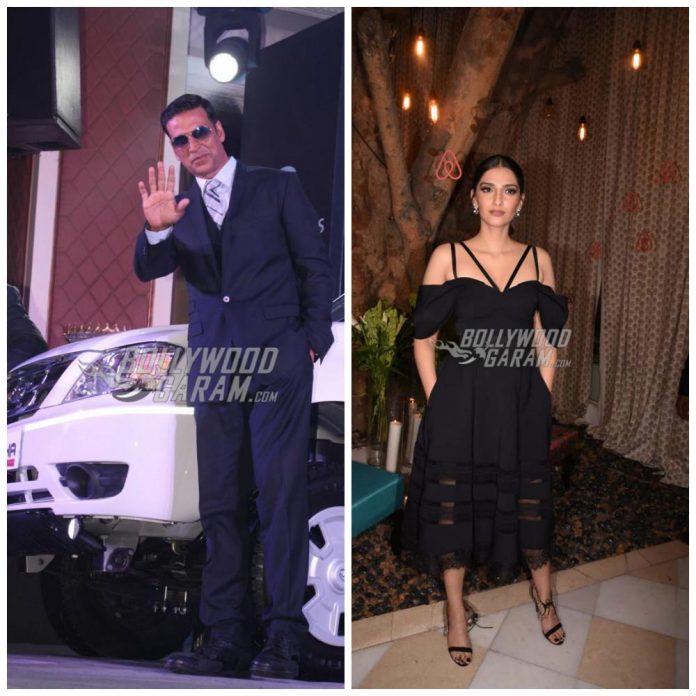 The Best Hindi Film award goes to Sonam Kapoor starrer Neerja, which is a biopic on martyred air hostess, Neerja Bhanot. A special mention was made about Sonam Kapoor for her ‘convincing performance of a real life icon’ in the movie. Malayalam superstar Mohanlal’s name was specially mentioned for his role in Pulimurugan.

Best Environmental Film – The Tiger Who Crossed The Line

Best Film on Social Issues – I am Jija and Sanath