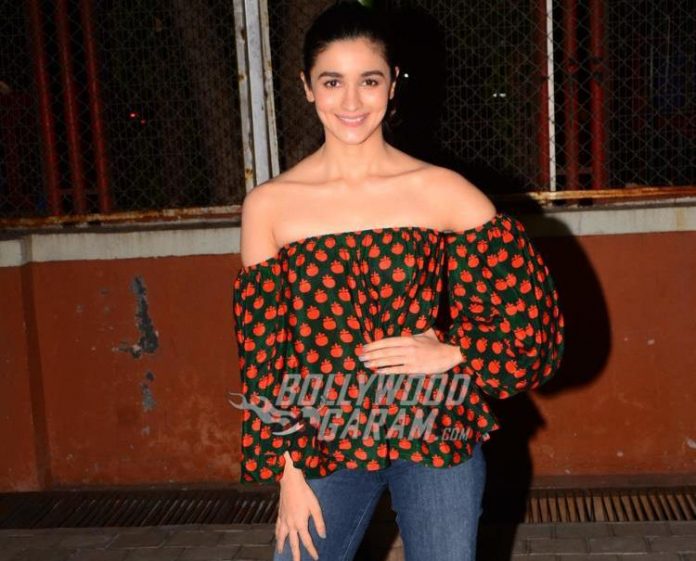 Bollywood actress Alia Bhatt was recently caught in a very vulnerable situation when she was returning home after visiting beau Sidharth Malhotra at 3am. The Badrinath Ki Dulhania actress traced her bodyguard after repeated calls and after she hopped in the car, Alia realized that he was in an inebriate state.

However, the actress did not confront him and waited till she reached home safely. This was when Alia confronted her bodyguard for his behavior. Reports say that mother Soni Razdan fired him the next morning. Celebrities often depend on escorts to protect them from being mobbed and stuck in a crowd. But here Alia’s bouncer himself could not keep up with his duties.

On the work front, Alia was last seen in the movie Badrinath Ki Dulhania and is now preparing for her upcoming superhero movie Dragon. The actress made her debut in Bollywood with the movie Student Of The Year and also starred in some of the noteworthy movies like 2 States, Highway, Humpty Sharma Ki Dulhania, Shaandaar and Udta Punjab. Apart from acting the actress has earlier also showed off her crooning skills by lending her voice for the song Sooha Saaha for the movie Highway.