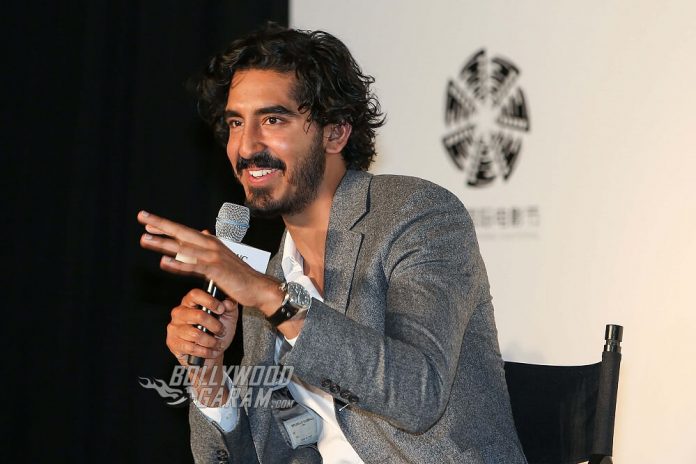 The Beijing Internationl film festival is organized by the Chinese Government’s State Administration of Radio, Film, and Television was founded in 2011. This festival allows a lot of phenomenal independent films to be screened under the principle of Share the Screen, Shape the Future. The fest commenced on April 16, 2017 and will go on till April 23, 2017. IWC Schaffhausen hosted a For the Love of Cinema gala dinner at the Imperial Ancestral Temple to appreciate young Chinese filmmakers at the Beijing International film festival. It was attended by the brand ambassador of IWC, Dev Patel, best known for his role as Jamal Mallik, and various other film stars world over.

Dev Patel made his debut in a British teen drama television series, Skins. He was then spotted by Danny Boyle’s daughter, who at that time was looking for a boy who could pull off the lead role of his directorial, Slumdog Millionaire. Danny Boyle casted Patel in the movie, where he played the role of a poverty stricken Indian Muslim boy named Jamal Mallik. He rose to fame soon after and went on to perform in various other television shows and movies, proving his mettle in every single one of them.The organizers of this feature film festival have invited a lot of renowned filmmakers to be a part of  the International Jury.

The Beijing Film Festival was also attended by Aamir Khan, who was seen promoting his movie Dangal, soon to be released in China in May, 2017. Also read- Aamir Khan begins Dangal promotions in China before release.