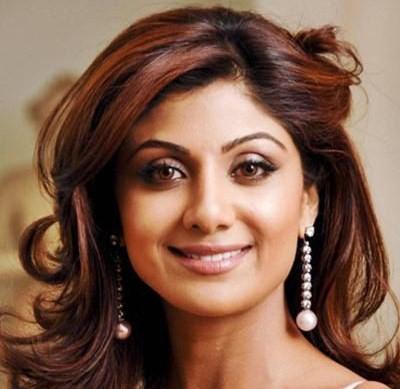 Shilpa Shetty Kundra has been out of mainstream Bollywood for a while now. The actress has been busy with her family and Indian Premier League commitments; she was also a part of the show ‘Nach Baliye’ and had taken a break so that she could spend time with her baby. Now, Shilpa is reportedly making a comeback to the show, the shooting for which will start on April 3, 2013.

The ‘Dostana’ actress had tried to raise the ratings of ‘Nach Baliye’ by using her influential personality and flashy smile. The next season of the show is set to be called ‘Nach Baliye: Shriman v/s Shrimati’ and could feature the dusky diva in the role of a judge once again. If the ‘Dhadkan’ star does make a comeback to the small screen, her legion of fans will be all too happy.

Shilpa has always shown herself to be energetic on screen, as she infuses the show with her charm. Terrance Lewis will also be one of the judges who will accompany the actress and with this combination the show looks like it will be off to a good start.

Fans of the star will now be able to see Shilpa at the IPL matches as well as Nach Baliye.