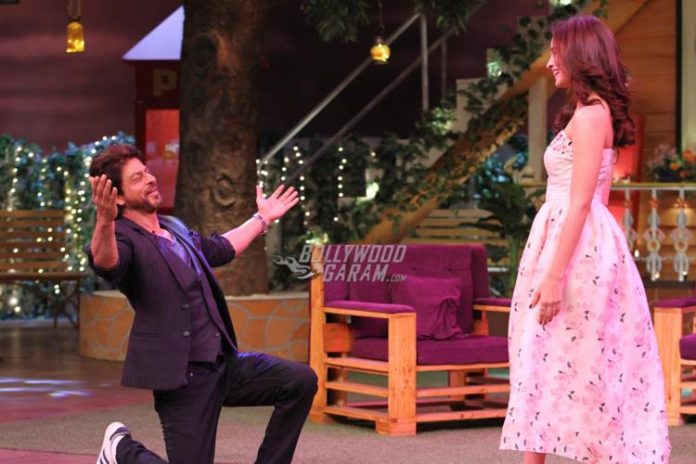 Dear Zindagi to be premiered on Zee Cinema on April 23

Shah Rukh Khan and Alia Bhatt starrer Dear Zindagi is all set to premiere on Zee Cinema on April 23, 2017. The movie is directed by Gauri Shinde and was released in theatres on November 25, 2016.

Alia’s performance as an actor was appreciated by many movie buffs, while Shah Rukh disappointed the audience. On the work front, Alia was last seen in the movie Badrinath Ki Dulhania opposite actor Varun Dhawan. The flick managed to make more than Rs. 100 crores at the box office. The Humpty Sharma Ki Dulhania actress is currently holidaying with friends and will soon get back to work.