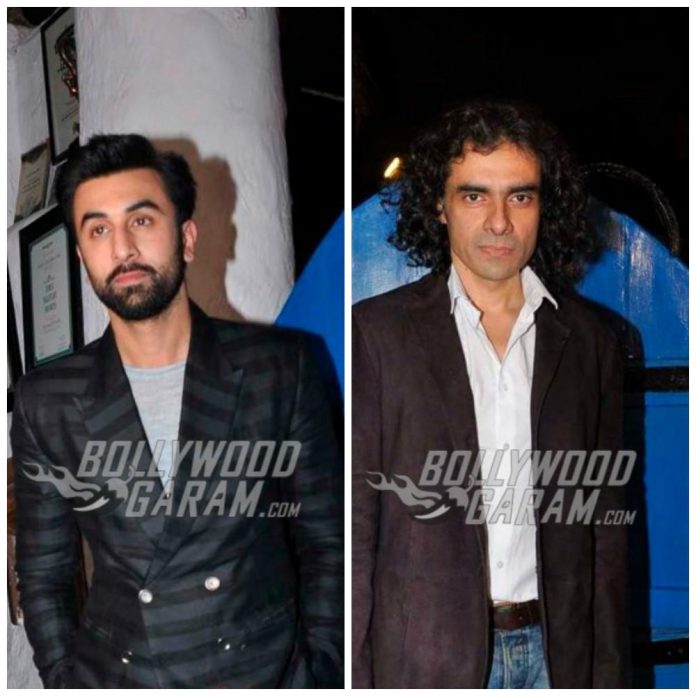 After the success of Rockstar and Tamasha, Ranbir Kapoor and Imtiaz Ali have once again come together for their third venture

Filmmaker and actor duo Ranbir Kapoor and Imtiaz Ali have together always worked wonders on the silver screens. Be it Rockstar in 2011 or Tamasha in 2015, both the movies have managed to hit the right chord with the audience as well as the critics. The two are now collaborating for the third time for a relationship based flick.

Imtiaz is known for the amazing execution of his stories and has always brought the best side of his lead actors. Rockstar saw Ranbir Kapoor at his best and the movie did exceptionally well at the box office. While the duo’s second venture, Tamasha did not strike the right cord with audiences despite it’s brllliant execution and story line. Ranbir’s character Ved and his sizzling chemistry with actress Deepika Padukone was appreciated by all in the movie.

With the third collaboration between Ranbir and Imtiaz, you can surely expect some sparks. The filmmaker has constantly challenged his way of storytelling and has proved himself successful too. At present, Imtiaz is busy with his upcoming untitled venture with Shahrukh Khan and Anushka Sharma. There are reports that close friend Ranbir might play a cameo in the flick. Ranbir is currently busy shooting for Sanjay Dutt’s biopic. The pictures which have surfaced on the internet have left the audience excited about the upcoming movie on Sanjay.