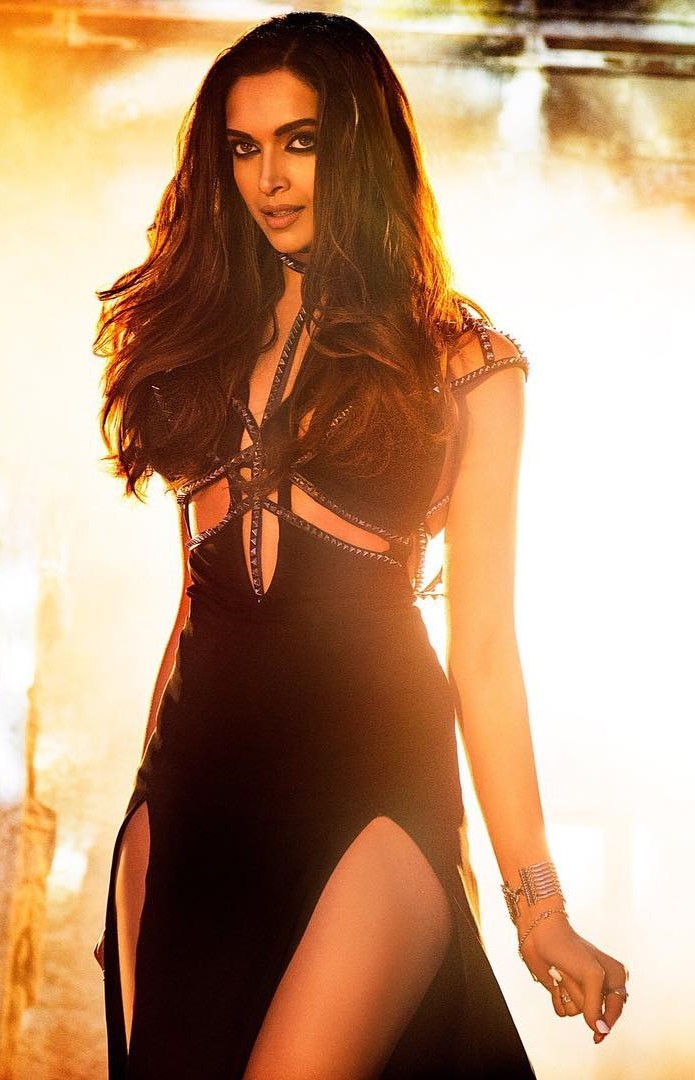 Deepika Padukone’s new song from Raabta is as fiery as her look!

Deepika Padukone has made a special appearance in Raabta in it’s title track – Raabta. The song released today, April 27, 2017 at 1pm and has already taken the internet by storm! Raabta stars Sushant Singh Rajput, Kriti Sanon and Jim Sarbh in lead roles which Rajkumar Rao will be seen in a guest appearance in the film. Raabta releases on June 9, 2017.

The lyrics are written by Amitabh Bhattacharya and Irshad Kamil and the song is sung by Nikhita Gandhi and Arijit Singh. The music is composed by Pritam. Deepika shot the song in just one night as she had a busy schedule, but wanted to be a part of the song.

She agreed to do the song for the director, Dinesh Vijan. Talking about her act, Dinesh said that, “Deepika gives attention to small details and that makes all the difference. She sat with me for sometime to understand the nuances and mood of the song. After that, it was a swift shoot. I am glad she shot for the title track of my film.”

He also believes that Deepika is lucky for him. He said to Bombay Times that, “Deepika is very lucky for me. All our films together have done well. I called her up and said, There’s no compulsion, but will you do the title track for my film? and she said yes right away and flew to Budapest to shoot for it. I share a certain comfort level with her.”