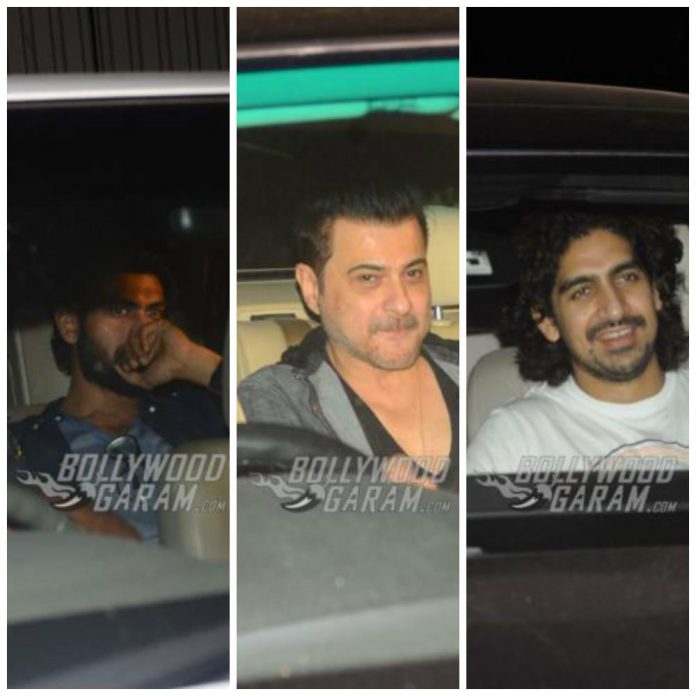 Filmmaker Karan Johar had planned a grand red carpet event for the premiere of the much awaited Baahubali 2: The Conclusion. However, the grand event was cancelled as a mark respect towards Late Vinod Khann who passed away yesterday. Instead, a low key screening was held  which was attended by celebrities from Bollywood on April 27, 2017.

Baahubali 2: The Conclusion releases today, April 28, 2017. Read the movie review of Baahubali 2 right here and find out the answer to ‘Why did Kattappa Kill Baahubali?’