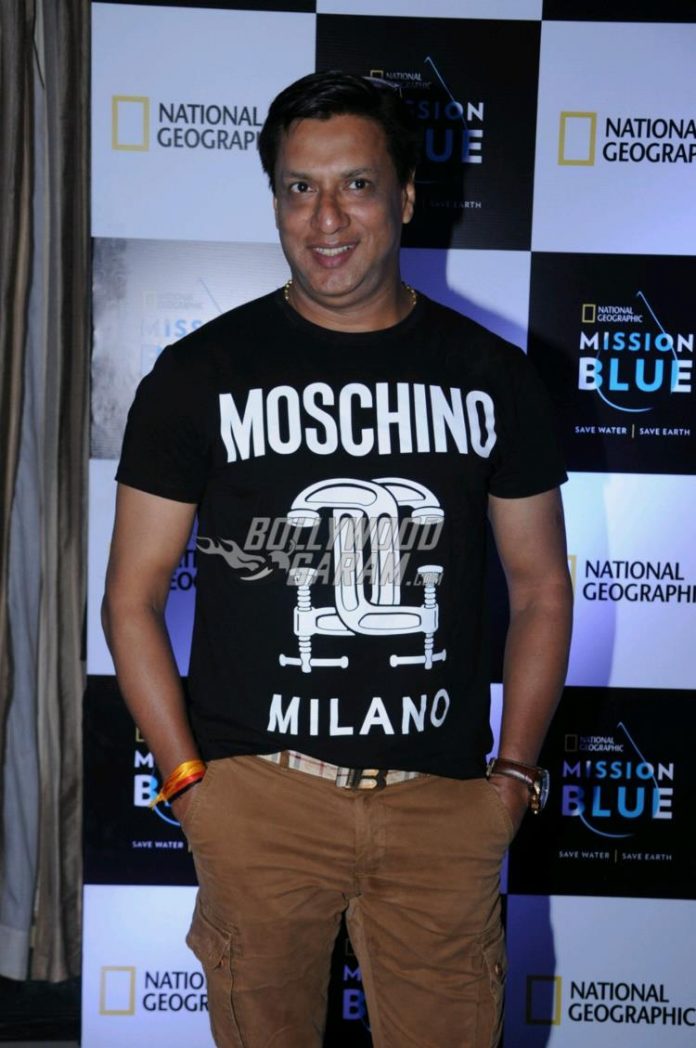 Actress and model Preeti Jain was today sentenced by a Sessions Court for the conspiracy to murder Fashion director, Madhur Bhandarkar. The starlet received the sentence along with co-conspirators, Naresh Pardeshi and Shivram Das. The plot was hatched some 12 years ago, when she contacted the henchmen to carry out the crime on her behalf, at a price.

Preeti Jain received a three year sentence along with Naresh Pardeshi, while Shivram Das received two years. Two other accused in the case have been acquitted due to lack of sufficient evidence. The sentencing was carried out by SM Bhosale of the Sessions Court.

The three sentenced individuals, including Preeti Jain were granted bail and given an extended four weeks to file appeals in defence of their case.

The plot to murder Madhur Bhandarkar was hatched by Preeti Jain as the mastermind. She contacted two aides of local gangster-turned-politician, Arun Gawli and paid them an amount of Rs. 75,000 as payment for the crime.

Previously, she had accused the award-winning director of raping her, and had even filed a case against him. At the time, she said that he had promised her marriage before casting her in a role for one of his films, and raped her several times.

However, the hired henchmen were unable to carry out their task, due to which Jain began demanding back her payment. Soon she was ratted out, along with her accomplices. Jain was able to pay bail and avoided jail time while the case was brought to court.