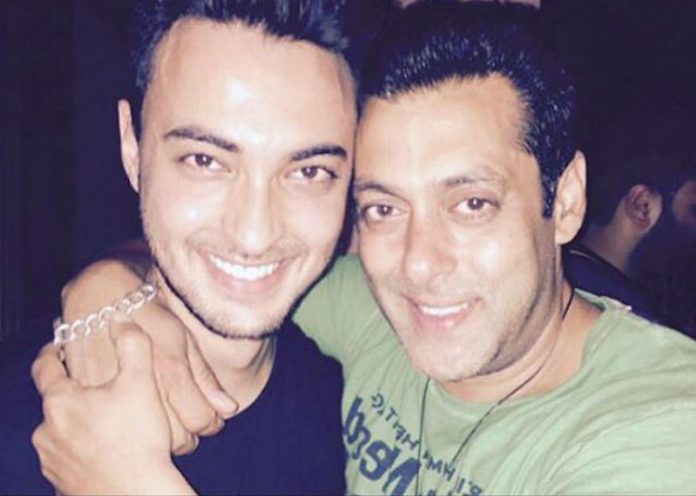 Since Aayush Sharma married Salman Khan’s sister Arpita Khan in 2014, there have been rumors of Salman Khan launching him in Bollywood. Recently, speculations were rife that Aayush Sharma will soon make his Bollywood debut with Karan Johar’s Dharma Productions and a report by Mumbai Mirror has confirmed the same.

The leading tabloid also states that a solo-film is being planned for Aayush by Kara Johar. The pre-production of the film will start in July 2017. Karan Johar will be directing the film and will double up as the film’s producer along with the Salman Khan’s production house.

Aayush Sharma has worked behind the screens for several years and was the Assistant Director for Salman Khan’s Sultan. He was also seen working on the sets of Bajrangi Bhaijaan and Tubelight. It is believed that all this while Aayush was getting trained under Salman’s wing so that he can make a successful Bollywood debut.

The father of baby Ahil has also reportedly been working hard to get the right body for his debut and has been receiving tips and instructions from Salman Khan himself! Although no official confirmation has been made by Karan Johar’s Dharma Productions or by Salman Khan, wife Arpita Khan Sharma has confirmed the same on her Instagram account with a caption, “finally the time’s coming closer…”