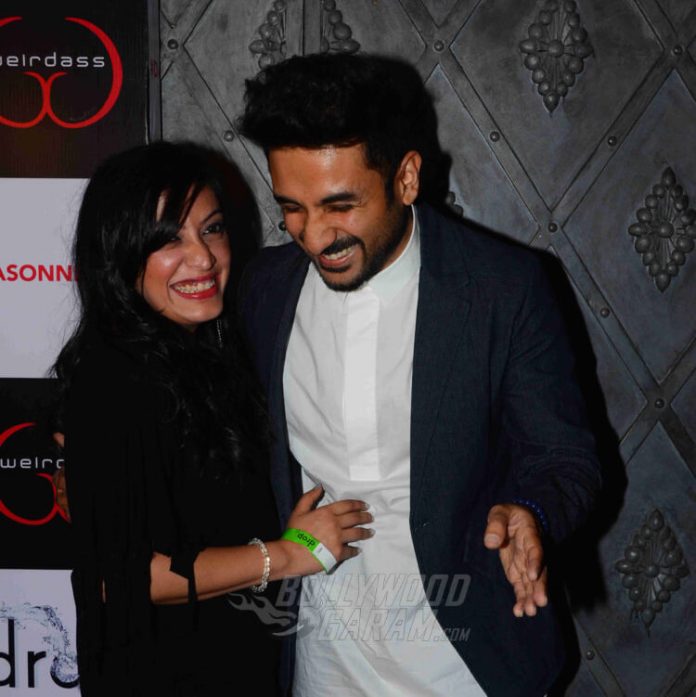 Vir Das’s Abroad Understanding went live on Netflix on April 25, 2017 and in less than 10 days, the show has become one of Neflix’s top shows in India! This is a big achievement for this Indian comedian as his work on the show has been critically acclaimed internationally. Vir Das has set the bar high for Indian stand-up comedians with his feat and celebrated his success with a grand bash yesterday, May 2.

Lastly, check out the video featuring all the celebrity guests at Vir Das’s bash last night and see what Boman Irani has to say about Vir Das landing his own Netflix show!

Photo and video credits – Viral B