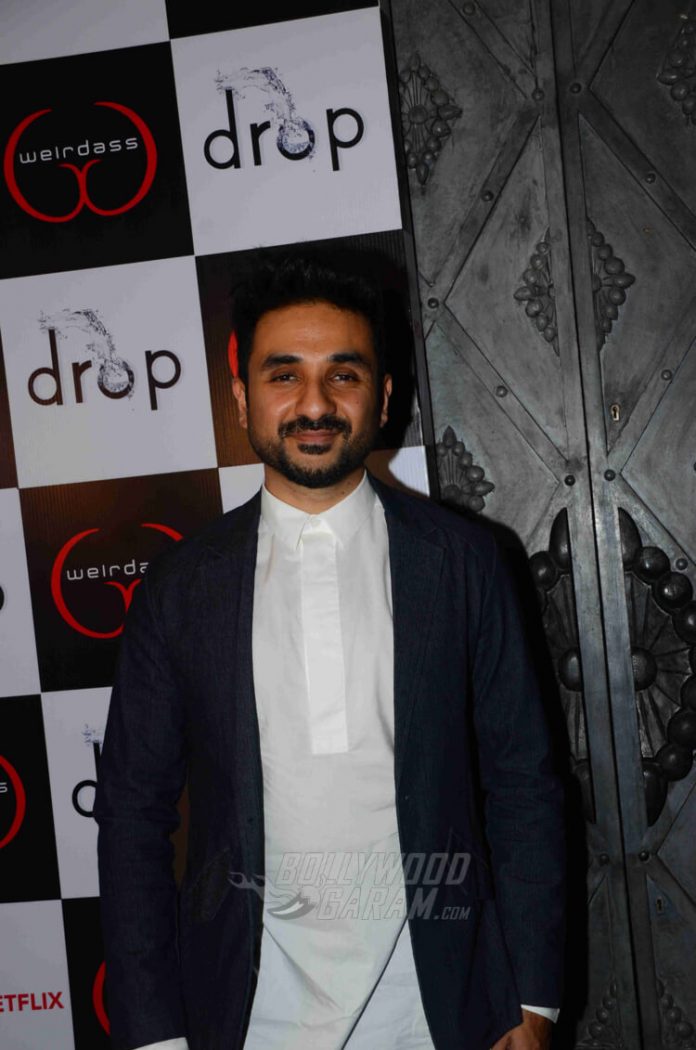 Comedian Vir Das is basking in the glory of following his dreams. The 28-year-old stand-up comedian and actor has reached new heights in his career. His show Abroad Understanding can be streamed from Netflix – and that makes him the first Indian comedian to get such a wide simultaneous global audience.

And as part of Abroad Understanding, he will take live shows across a number of major cities in the country. Those cities on the list are – Delhi, Mumbai, Bengaluru, Kolkata, Chennai and Pune. He has his fans to thank for demand that he have live shows as part of his Netflix show. He said, “While working on it, I had kept my expectations minimum, but the response to the comedy has been overwhelming. Since I was getting several messages and e-mails from viewers asking if Abroad Understanding will ever be performed live, I decided to go ahead with it. It will take place in September.”

Vir Das’ show, Abroad Understanding can currently be streamed in over 100 international countries. As part of the show, he takes on a number of topics – from politics, to social awareness to any taboo topic under the sun. He already broke Indian stand-up comedy records, when he made an appearance on Conan. One of the most popular US late night shows hosted by Conan O’Brien became a stage solely for Das for a few minutes of comedic gold. The hard-to-please American audience were revelling in punchlines that involved their President Donald Trump.

Catch Vir Das’ show, Abroad Understanding on Netflix and await the dates and venues for his upcoming stand-up comedy shows as part of his Netflix show. It’s not known if he will add more dates to his shows, or if he will perform in a city more than once. One thing’s for sure, you’re going to be seeing a lot of Vir Das in the coming months!