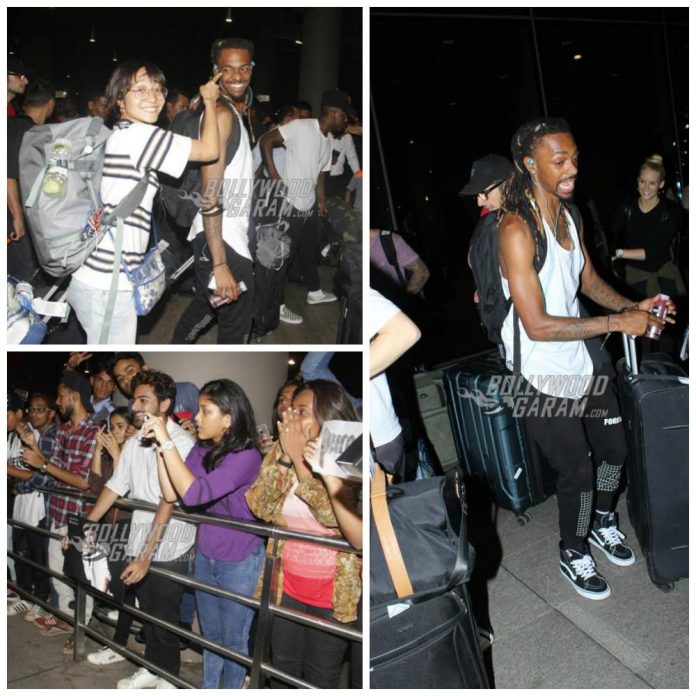 The police will be in charge of the overall security and management in case of any disaster. A special chopper service has also been arranged for Justin and his crew members from Mahalaxmi to Navi Mumbai every half an hour so as to avoid the city traffic. Justin Bieber’s band members landed at the Mumbai airport and got a warm welcome from the fans.

This is the first time Justin will be visiting India. The singer is expected to sing some of his popular tracks including Baby, One Time, Sorry, What Do You Mean and more. There are also reports that the multi Grammy Award winner will also be interviewed by filmmaker Karan Johar on Koffee With Karan. After interviewing some of the biggest celebrities from Bollywood, Justin might be the first International celebrity to be interviewed by Karan.