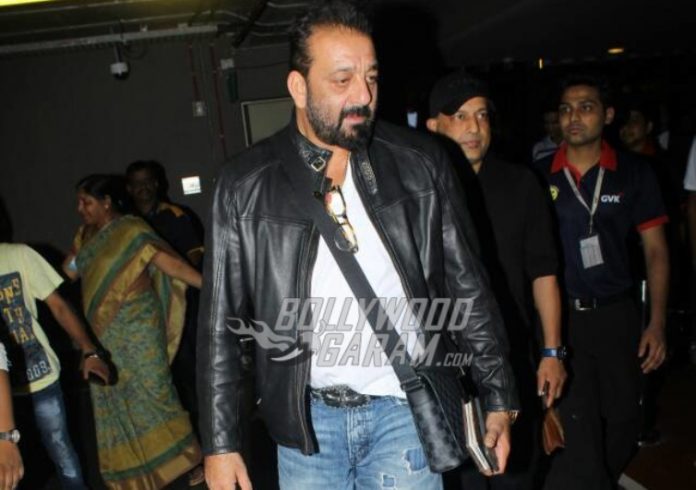 Sanjay Dutt faced a downfall in his career in recent times due to his imprisonment on the basis of illegal possession of arms. Now that the Munna Bhai actor is free and out of the jail, Sanjay is ready to rule the industry. Sanjay was at the peak of his popularity in the industry when he was imprisoned under the Arms act.

After completing Bhoomi,Sanjay Dutt will feature in Saheb, Biwi Aur Gangster 3. Sanjay will be seen playing the role of a gangster. Dutt has always mastered such kind of roles in the past and has been loved by the audience. Be it Vaastav, Kaante or Munna Bhai MBBS, Sanjay has been the best in terms of playing the leader of the goons.

Producer Rahul Mitra, while talking to a leading daily said, “The audience have been waiting to know what’s happening in the life of Saheb Biwi Aur Gangster and with Sanju (Dutt) coming on board, we are hopeful the third part is going to be a treat for the audience of our franchise.”

Saheb, Biwi Aur Gangster 3 will also feature Mahie Gill and Jimmy Shergill, who will be reprising their roles in the third part as well and will be directed by Tigmanshu Dhulia.