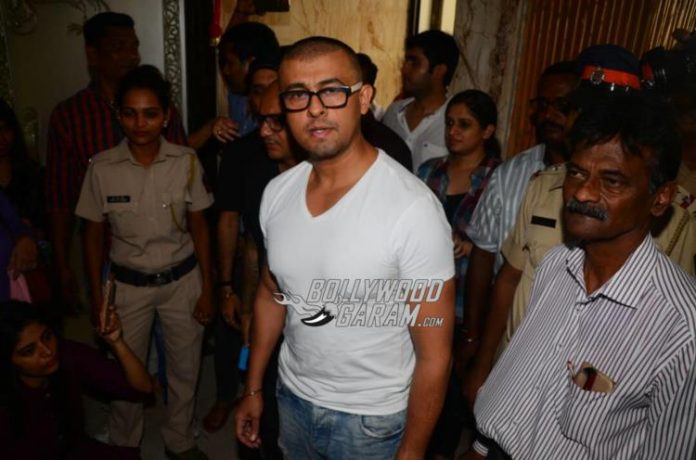 Abhijeet Bhattacharya’s malicious tweets targeted at women causes his Twitter account to get suspended, and Sonu Nigam rants off in 24 tweets before deleting his own account – we’ve got the receipts!

Abhijeet Bhattacharya faced the ire of the Twitterverse when his account was suspended due to several complaints against him. The singer yesterday went on a rant on the micro-blogging site, targeting a number of women and making derogatory and vulgar statements against him. The result? His Twitter account has since then been suspended. Though we would not like to repeat the remarks made by Mr. Bhattacharya, some of the comments he made involved female journalist, Swati Chaturvedi and JNU student activist, Shehla Rashid.

Last year, the singer was arrested after Ms. Chaturvedi filed a complaint with the police. Reports say that after he was released on bail, he burst into tears, but remained defiant nonetheless. After his Twitter account was suspended, Swati Chaturvedi tweeted out thanks to her followers saying, “Sincere thanks to everyone for the support. Abhijeet had to delete his tweet. His Twitter account has also been suspended.”

Abhijeet Bhattacharya is also said to have told PTI, after the suspension of his account that Booker Prize-winning author Arundhati Roy and JNU were behind the action taken by Twitter. He said, “I care a damn. Entire nation is with me.”

And shortly after Abhijeet Bhattacharya’s account was suspended, his contemporary, Sonu Nigam deleted his own Twitter account in support. In a series of 24 tweets, he explained the reason behind him taking this action.