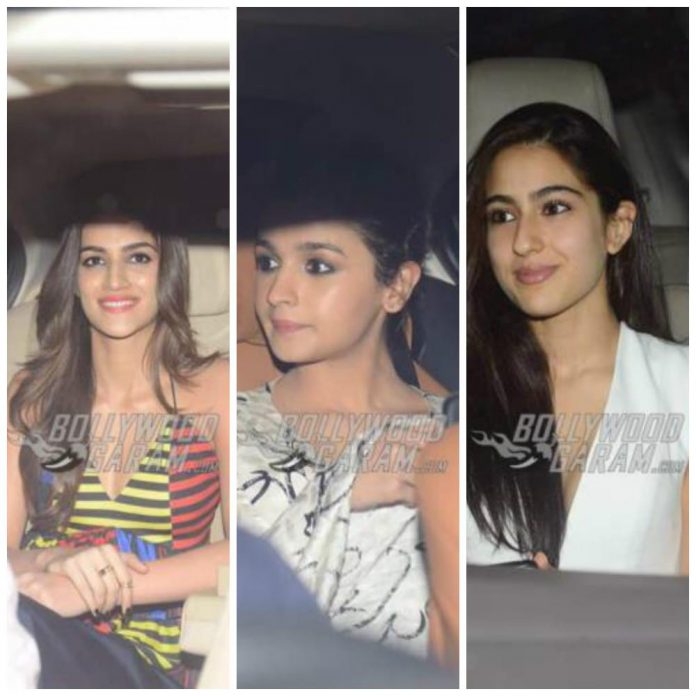 Karan Johar has turned 45, and this time he has two new family members to celebrate his birthday. Apart from his children Yash and Roohi, celebrities from Bollywood came to wish Karan Johar on his birthday at his residence in Mumbai on May 25, 2017. Apart from personal wishes, the filmmaker received plenty of love and wishes through dsocial media as well.

Karan has been recently busy with taking care of his twins, Yash and Roohi, who were born through a surrogate mother.