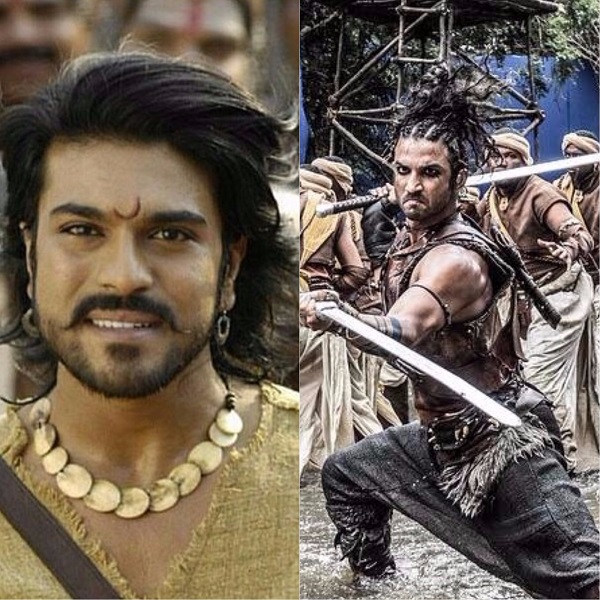 Allu Arvind, producer of Telugu romantic-action film, Magadheera (2009) has filed a case in the City Civil Court of Hyderabad seeking a ban on the release of Dinesh Vijan’s Raabta. He claims that the Sushant Singh Rajput and Kriti Sanon starrer is a copy of Magadheera.

An official statement issued by Allu Arvind reads “We, the makers of Magadheera, felt through various sources, including the trailer and publicity material, that Raabta has been remade violating copyrights of our film. Hence, we approached the Hyderabad Court seeking a ban on its release. The court has issued a notice to the producers of Raabta and a hearing has been scheduled for June 1.”

Bhushan Kumar, the producer Raabta has completely denied Allu Arvind’s accusations. While interacting with the media he said, “I am aware of the case filed by the makers of Magadheera in a Hyderabad court but we deny all the allegations. Raabta is a different film. I believe they are making assumptions from the trailers because the plot deals with the subject of reincarnation. There are a lot of films based on that theme and as far as my understanding of the law goes, copyright laws can’t be applied to a plot line.”

He further continues, “In fact, we recently saw Magadheera and can confidently say that our film is a totally different one. This is not the first time in our industry that someone has attempted a movie around reincarnation. Moreover, we are ready to screen Raabta for the court and they can decide for themselves. I’m sure things will be crystal clear after that.”

When asked about the dispute, lead actor Sushant Singh Rajput says, “If you read up any book on screenplay, the most basic book, the first chapter of that book tells you that there are only eight different stories that you can tell, so every story is from those stories. It’s as simple as that.”

Responding to the copyright infringement allegations, lead actress Kriti Sanon said to a leading daily “I want to say that I have seen the film that you are talking about (Maghadheera) and I have read the Raabta script. I know the film inside out and it is in no way similar. The characters, the narrative, everything from scratch is different.”

Raabta is scheduled to release on June 9, 2017 and currently Kriti and Sushant are in full swing, promoting Raabta on different mediums and reality shows!

Is Raabta a copy of Magadheera? Stay tuned in with Bollywood Garam to know what court decides.