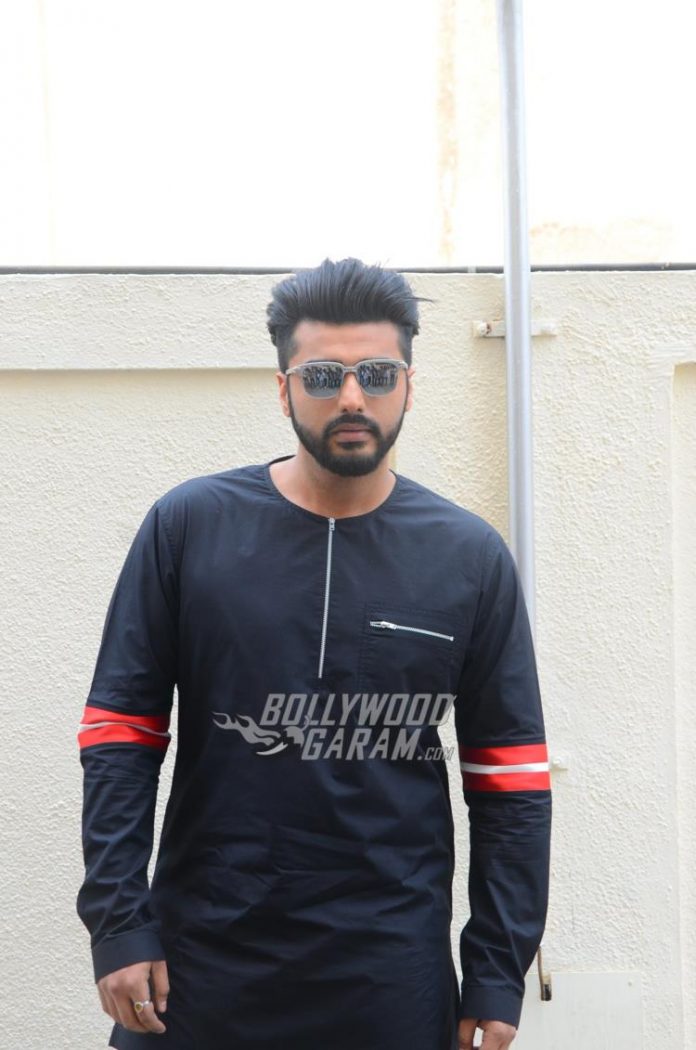 The success of each film being churned out of Bollywood is scrutinised to a great degree by critics. But at the same time, the final score of whether a film is a hit or not is determined by the audience that pays to watch their favourite stars on the big screen. And when it comes to determining the success of his films, Arjun Kapoor relies on his fans and the audience at large to make that decision.

The star was recently asked by a leading daily about what he thinks about movie critics slamming Half Girlfriend for its lukewarm love story and lacklustre performances. Arjun Kapoor dissed these critics big time, saying he would rather focus on the opinions of his audience. “Each individual has a different point of view and I am no one who will change their opinion. Most of the time, people [critics] want to see a certain type of film, but I feel people should watch a film with an open mind just the way the audience watches it.”

“The audience is more open to giving the film space and time to enjoy what it is meant for rather than having preconceived notions. I feel the audience is the most important part of filmmaking, because at the end of the day, you are making a film for them and not for a limited bunch of people who call themselves critics.”

Ouch! Maybe Arjun Kapoor should give an interview again when these same critics praise his performance in a film. Will he give the same salty response? That’s left to be seen. The actor will next be scrutinised by the “limited bunch of people who call themselves critics” on the big screen for Mubarakan with veteran actor Anil Kapoor.