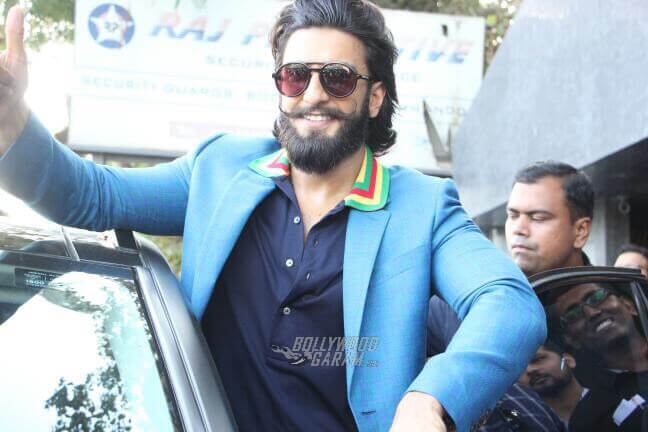 Reports say that the actor was shooting for a climax sequence and got injured on his head. The injury on the head was so deep that it needed immediate medical attention, but Ranveer was so engrossed in his character of Alauddin Khilji that he continued with the shot until the director announced Cut. The actor started bleeding profusely and this was when everyone on the sets realized that he hurt himself badly.

Ranveer Singh was given first aid on the sets and was later rushed to a nearby hospital. After completing the basic treatment, the actor returned to the sets to complete his remaining portions and did not allow his injury to affect the day’s work. On Friday evening on May 26, 2017, the actor visited the doctor to get stitches on his injury.