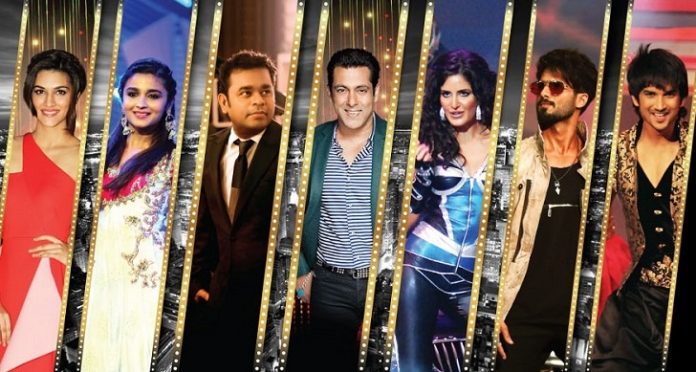 Every one has eagerly been waiting for IIFA Awards 2017 which is set to take place in New York from July 14 -15, 2017. This is a prestigious award show, annually hosted by, International Indian Film Awards, to honor the artists and technicians of Bollywood’s film Industry. IIFA awards 2017 winners under the Technical category have been announced way to ahead of the actual ceremony! We are proud to announce that Karan Johar’s Ae Dil Hai Mushkil won most of the awards followed by PINK  and Salman Khan’s FAN.