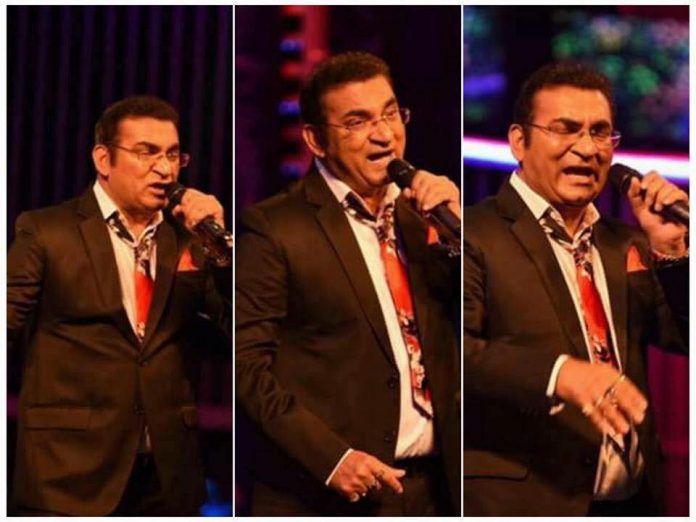 Before his account was duly suspended, Abhijeet Bhattacharya managed to upload a video in which he expressed himself and his reason for returning to the micro-blogging site. He said: “People are trying to suppress my voice. I am against those who try to speak against the nation and the Indian Army. This is my new Twitter account. Till the time my verified account is not active, please follow me on this Twitter account. All the other accounts by my name are fake and are trying to malign my reputation.”

And he even had an apt bio for his new Twitter page, which read: “I am the best…I am the best”. The line is from his hit single from the Shah Rukh Khan-Juhi Chawla starrer Phir Bhi Dil Hai Hindustani.

Last week, Abhijeet Bhattacharya had made a number of sexist remarks against a female journalist and slandered a number of women through his Twitter account. The resulted in the ire of the Twitterverse that requested the site to suspended the singer’s account, which was done shortly after. And in support of his friend and colleague, singer Sonu Nigam decided that he would quite the micro-blogging site on his own accord. But before he did, he was sure to type out 24 tweets describing in detail the reason for his departure.

Both singers have been spewing their hatred through social media for different social issues. While Abhijeet Bhattacharya says he has a problem with those being anti-nationalists, Sonu Nigam expressed his anger for the early morning azaan that he said disturbed his sleep.