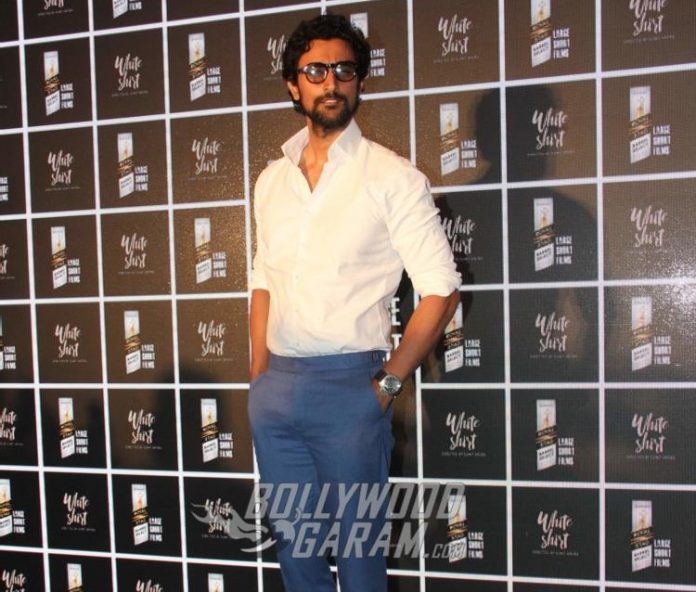 Indian actor Kunal Kapoor who recently played the role of a film producer in Dear Zindagi is all set to turn superhero in his next. He will play the title character in a new TV series, Doga. Doga is based on the primitive superhero created by Raj Comics in 1992.

A comic geek, Kunal expresses his excitement for the role of the anti-hero, Doga. He says, “I have dreamt of playing Doga for long, and I’m happy that the project is finally taking shape. Dark, angry and built like a beast, he is the ultimate badass. I will have to train in martial arts to prepare for my role. It’s going to be a huge responsibility, but I’m ready for it.”

Unlike other superheroes, Doga has no super powers and completely relies on his action skills, especially in martial arts and boxing, and his remarkable physical strength.

Manish Gupta from Raj Comics says that “Since its inception, we have entertained millions of fans with popular characters like Nagraj, Super Commando Dhruv, Bheriya and Doga. This is a very ambitious project and we are recruiting some of the best minds and creative talent to collaborate on it.”

When asked about the movie on the comic superhero, Kunal replies that “There definitely will be, but right now the series is our focus. The project is slated to start later this year. The technical team will be finalized soon.”

Kunal Kapoor was appreciated for his work in the Malayalam movie, Veeram. In Bollywood, he has a good line-up which includes Tigmanshu Dhulia’s Raag Desh – Birth of a Nation, Reema Kagti’s Gold and now, Doga.