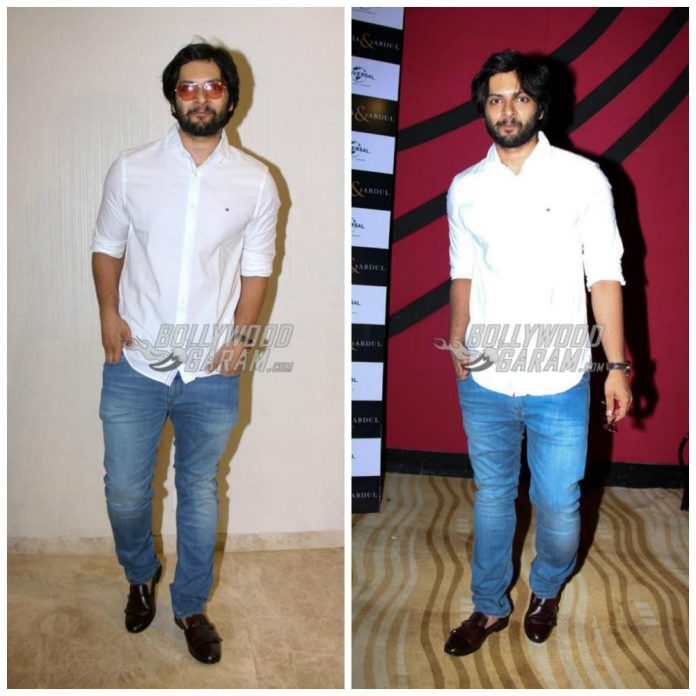 Actor Ali Fazal has made it to Hollywood with the film Victoria & Abdul. The actor released the trailer at an event in Mumbai on May 30, 2017. Ali will be seen sharing the screen space with the Academy Award winner Dame Judi Dench.

The trailer of the film shows a budding friendship between Queen Victoria played by Judi Dench and Abdul Karim, a young clerk from India, played by Ali Fazal. Their friendship leads to a point when the Queen starts learning Hindi and Urdu from Abdul, who gradually becomes her political advisor too. Ali Fazal has become the first Indian actor to feature in a lead role in a Hollywood project.

Ali Fazal, during the trailer launch expressed, “It was a surreal moment to bag this role and that too when I got selected for the film over some of my peers who were in consideration for the same role, especially those whom I look up to and whose work I admire.” The actor also said it was a great experience working with Judi Dench, Michael Gambon, Stephen and Eddie.This Lucknow born actor has definitely made us proud, and we are eager to watch him in the movie. The Hollywood film Victoria & Abdul will be released in theatres on September 22, 2017. So don’t forget to watch it.