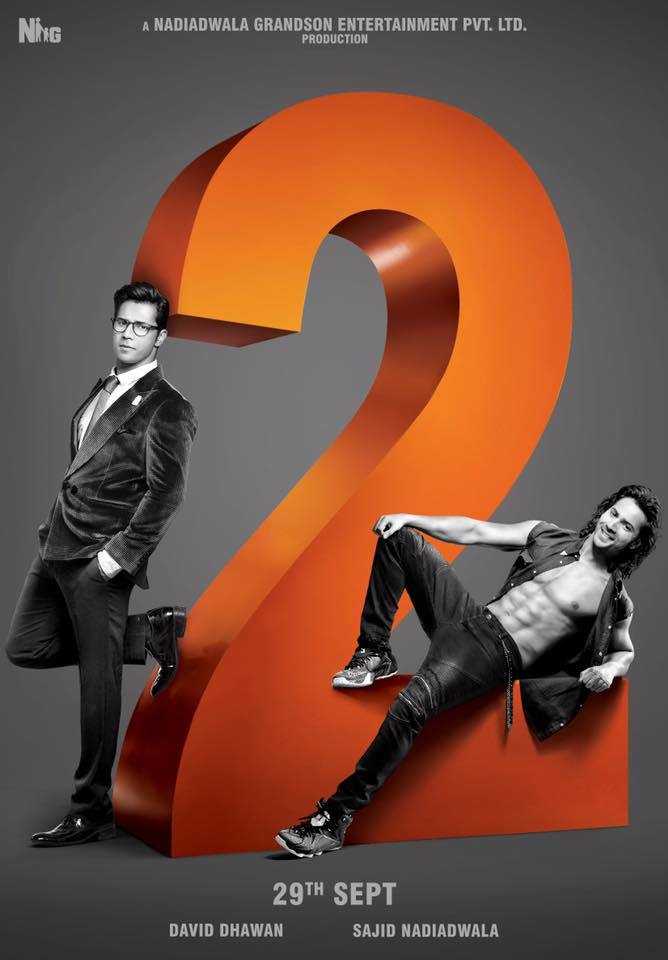 Remember the comedy hit of 1997 when Salman Khan played twins in Judwaa? Well, you may just get to see him reprise his double once again in the sequel, Judwaa 2. According to a “source” who is privy to the script of the movie, “Salman will appear as both, Raja and Prem, his twin characters from the film, who have aged by 20 years. His judwaa will come face-to-face with Varun’s [Dhawan] double role, possibly bantering in the climax scene.”

Wow. 20 years. Can you believe it? But Sallu bhai doesn’t look much older than he did back in 1997, no? *wink wink* It would be a real treat for fans who were enchanted with the then-young Salman on the big screen as the loveable Raja and Prem. It will be a great ode to the comedy to have him back after all these years.

Earlier, there were reports that Salman Khan was to make cameo appearances in two of Judwaa 2‘s official tracks, including Oonchi Hai Building and Tana Tan Tan. Those reports haven’t yet been confirmed, but it looks like at least he will be part of the main film, and what’s more, play a role (or two roles) for the climax scene.

At the moment, Salman is busy promoting his latest film, Tubelight along with brother Sohail Khan. The film is a remake of Little Boy and is set during the Indo-Sino War of the 1960s. Chinese actress Zhu Zhu is making her Bollywood debut in the film that will be released around Eid. He is also currently working on Tiger Zinda Hai, the sequel to Ek Tha Tiger that also stars Katrina Kaif.

Judwaa 2 just wrapped up shooting in London, and will continue filming in Mumbai in June. The film stars Varun Dhawan in a double role of twins, Jacqueline Fernandez and Taapsee Pannu. The film is being directed by David Dhawan and produced by Sajid Nadiadwala.