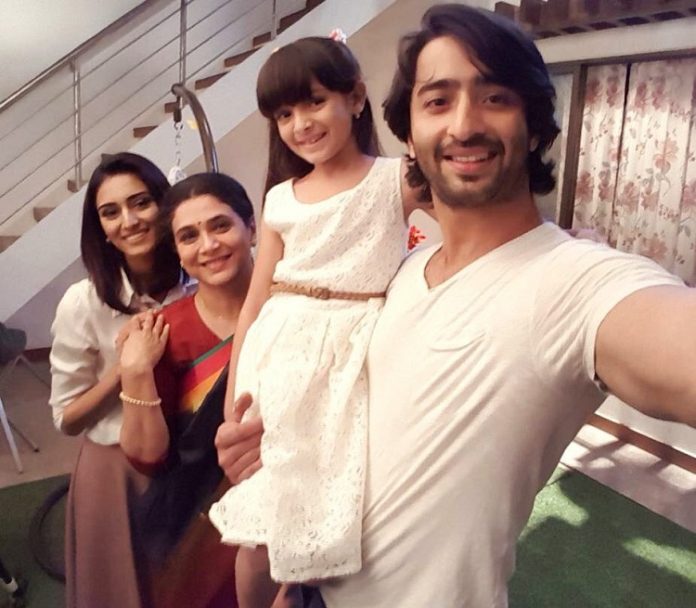 Gujarati actress Twinkle Vasisht is ready to make her Hindi television debut opposite Shaheer Shaikh and Erica Fernandez in Kuch Rang Pyaar Ke Aise Bhi. She will be seen playing the role of Payal on the show.

Twinkle made her Dhollywood (Gujarati Cinema) debut with Tuu To Gayo in 2016 and is soon expected to be seen in another show, TV, Biwi Aur Main. Twinkle shot to fame in 2012 as a finalist of Ahmedabad Times Fresh Face.

Excited about her television debut, the model turned actress said, “I’m really happy to play an interesting character in the show. The name of my character is Payal, and I will be the new girl in Dev’s (Shaheer Sheikh) life.Although mine is a cameo role, the role, will be pivotal as it will help the lead actors, Dev and Sonakshi (Erica Fernandes) to reconcile and come together.”

Sony TV’s show, Kuch Rang Pyaar Ke Aise Bhi revolves around the story of a separated couple, Dev (Shaheer Sheikh) and Sonakshi (Erica Fernandes). The couple separated seven years ago, before their daughter was born and are now trying to give her a normal life by putting their differences aside. Currently, the show depicts how their daughter Suhana and mother-in-law, Ishwari are working together to help them get back together. The twist in the story is that Sonakshi confesses that she doesn’t love Dev anymore and urges him to marry someone else. This is where the new character Payal comes in! It’ll be interesting to see how the third wheel in their relationship helps bring them closer.