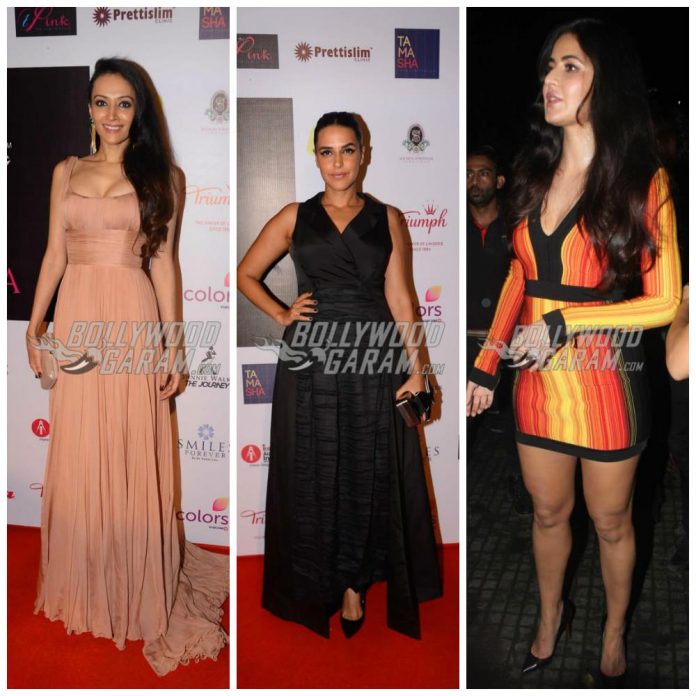 Bollywood diva Katrina Kaif unveiled the 30 state finalists of the new and improved format of Miss India 2017, which is in its 54th edition, at an event in Mumbai on June 1, 2017. The state winners are now going to compete at the grand finale which is to be held at Yash Raj Studios in Mumbai on June 25, 2017.

The grand party saw the gorgeous state winners and celebrities from Bollywood. Moreover, for the first time, mentors were allotted for every zone, who guided and helped the contestants. Actress Neha Dhupia mentored the North zone, Miss India 2008 Parvathy Omanakuttan looked after the South zone, Dipannita Sharma mentored the East while Waluscha DeSousa looked after the West zone.

Each of the mentors have earlier been a part of Miss India and have excelled in their respective fields. The contestants of the pageant will now undergo intense training and grooming sessions from the experts in the industry. The event was also attended by Prachi Desai, Purab Kohli, Urvashi Rautela, Neha Dhupia, Parvathy Omanakuttan, Waluscha DeSouza and others.