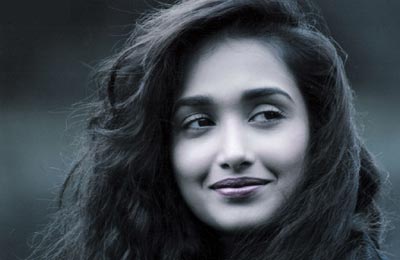 Indian actress Jiah Khan, whose real name was Nafisa Khan, was found dead in her apartment in the Juhu area of Mumbai on June 3, 2013. The actress was found hanging from the ceiling and the police say that they suspect suicide. However, it is still not clear why the actress had taken this drastic step.

An official from the Juhu police station said that the police control room received a call at 12 am, after which a mobile van rushed to the spot. Jiah was found in an unconscious state, after which she was immediately transported to the Cooper hospital, where she was declared dead on arrival. The police official went on to say that no suicide note has been found in her apartment at Sagar Sangeet building in Vile Parle west. Jiah lived with her mother and sister in that apartment.

The mother and sister of the actress were not in the apartment when she took the drastic step. The body of the ‘Nishabd’ actress was taken for post-mortem examination at Cooper Hospital and will be handed over to her family for the performance of her last rites afterwards. The actress had reportedly returned from Hyderabad, after which she committed suicide.