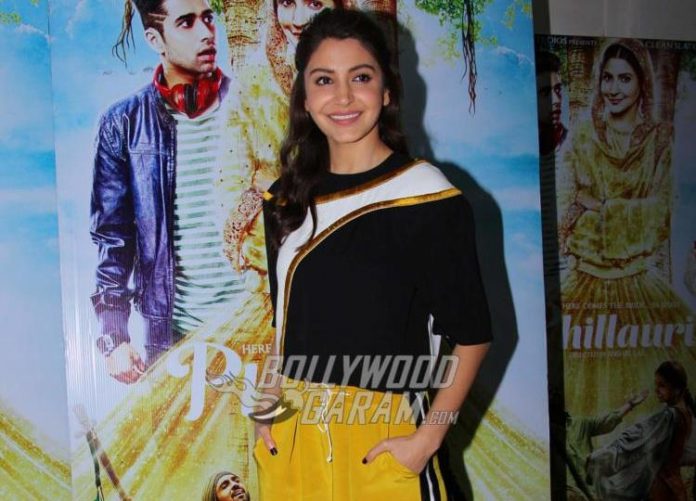 The makers of the film intend to release the film early in 2018. After the success of NH 10, the actress had ventured in comedy with Phillauri, but the film failed to impress the audience. Anushka announced her upcoming film in a statement and said, “At Clean Slate Films, we focus on a good, engaging story above all else. With new talent, we get to work on newer ideas and innovative concepts. Pari is a great script, and I have complete faith in Prosit’s vision as well as this collaboration with KriArj Entertainment.”

Apart from Anushka Sharma, the film will also star Parambrata Chatterjee. The actor in an interview with a leading daily said that he was impressed by the script and also with the team of Pari and loved the idea of working with the Rab Ne Bana Di Jodi actress. Debutant Prosit Roy has been roped in for the direction while KriArj Entertainment will be responsible for the production. The film will be shot across Mumbai and Kolkata.