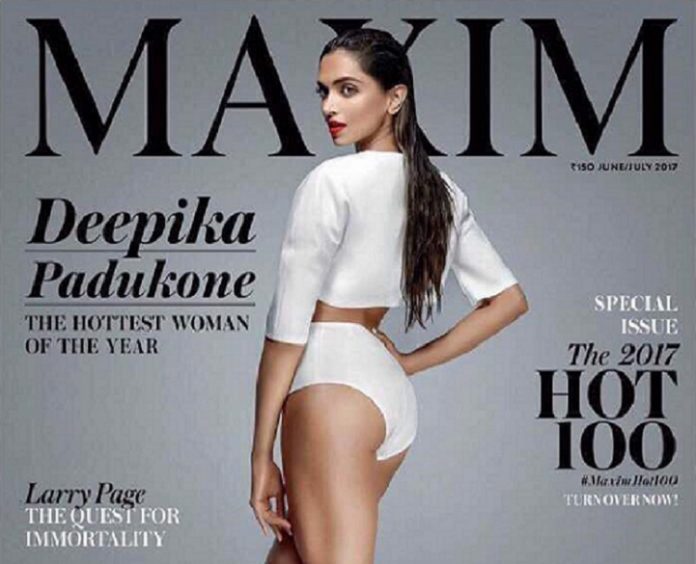 Deepika Padukone has already been confirmed for the upcoming sequel to the movie. In a live conversation with fans on Twitter, director DJ Caruso made the confirmation, saying that meetings with the cast will be held soon and a storyline is already being worked on.

Priyanka Chopra was the torch-bearer for bringing Bollywood to Hollywood. She already won a People’s Choice Award for her role in the CIA-related series, Quantico. However, she hasn’t made the cut for her first Hollywood film, Baywatch that saw her play the antagonist in the film. Her Baywatch co-star Dwayne Johnson has, however, been nominated for a Teen Choice Award.

The Teen Choice Awards 2017 will premiere locally on FOX on August 13. Let’s cross our fingers for Deepika Padukone and hope she wins this one!