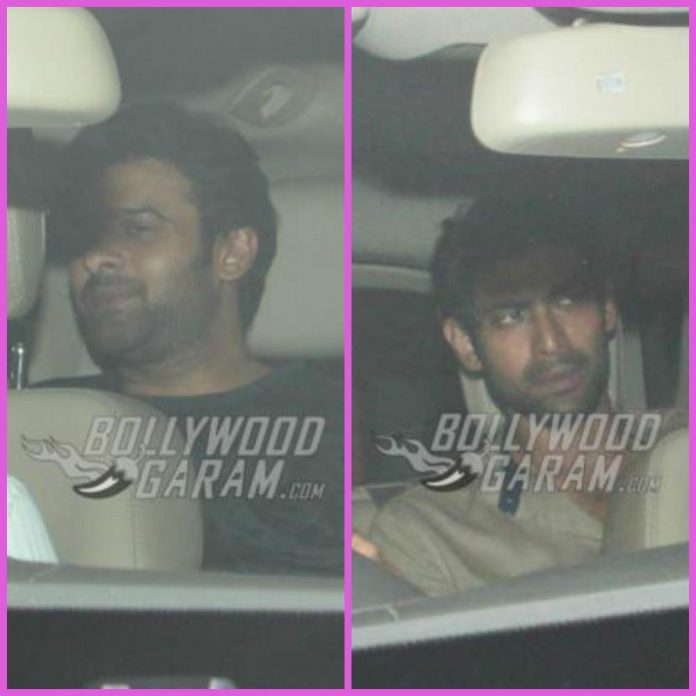 The film Baahubali 2 recently celebrated its 50th day run across 1050 screens in the country. The Prabhas and Anushka Shetty starrer still runs houseful in about 1000 theatres in India. After the grand success of the Baahubali series, Prabhas is currently preparing for the upcoming film Saaho, which will be made in Tamil, Hindi and Malayalam simultaneously.

The film will be directed by Sujeeth and expected to go on floors soon with a budget of Rs. 100 crores. Rana is also having a project in hand which is a Telugu political drama Nene Raju, Nene Mantri. The trailer of the film was recently released and showed Rana playing a negative political character.