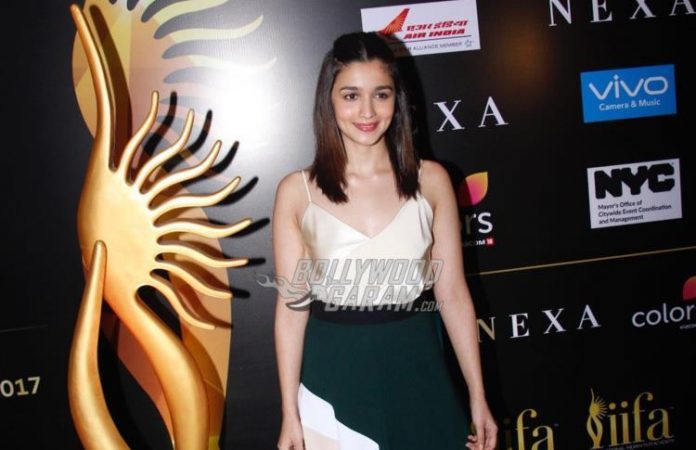 Alia Bhatt is one of the few actresses in Bollywood who does not hesitate to try different roles in Bollywood. From playing the girl-next-door girl, to a small town girl in Udta Punjab, the actress has always proved her versatility. After taking a break post Badrinath Ki Dulhania, Alia will soon begin shoot for the film Raazi. The makers will be shooting in Punjab and Kashmir from July, 2017 while a small portion will be shot in Mumbai.

Alia will be seen playing the role of a Kashmiri girl who, is married to a Pakistani Army officer. The film is an espionage thriller and is based on the novel Calling Sehmat by Harinder Sikka. Raazi will be directed by the talented Meghna Gulzar and will be produced by Dharma Productions and Junglee Pictures.

Alia tasted success with her latest film Badrinath Ki Dulhania, opposite Varun Dhawan. The actress played the role of an ambitious small town girl and her aspirations to become an airhostess, while facing restrictions from the male dominated society. The film was a blockbuster hit and did well at the box office. There were mixed reviews from the critics but got a thumbs up from the audience. Alia will also be seen Zoya Akhtar’s Gully Boy opposite actor Ranveer Singh and Ayan Mukherjee’s Dragon in which she will star opposite Ranbir Kapoor.