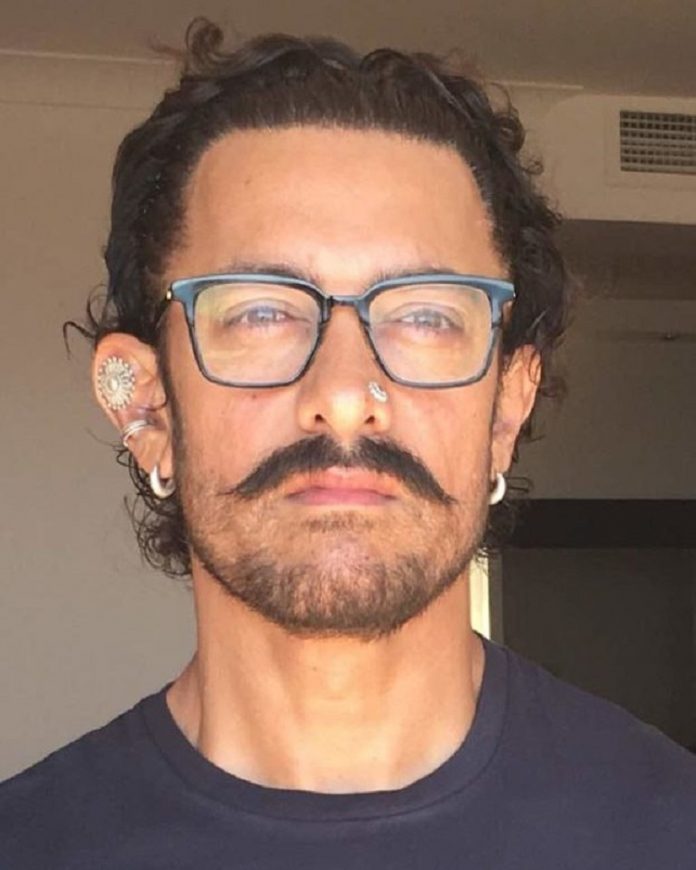 Aamir Khan, who is known for his acting all over the world, has once again proved that he can go to extreme levels to put originality into his character. He is also known as the perfectionist of Bollywood. Recently, Aamir Khan underwent a piercing procedure for his role in Thugs of Hindostan. He pierced his nose and ears for the character. He makes sure that he gets into his character with a natural look.

According to reports, Aamir Khan had pierced his nose and ears a month ago and it is still painful for him. A close source of Aamir Khan revealed to Hindustan Times, “His character demands it and it’s just a glimpse of what he has done physically”.

The source added, “It’s well-known how painful nose piercing can be. Not many opt for it to avoid the intense pain. Also, he has gone for two upper ear piercings, which also cause a lot of pain as they have been done on the cartilage bone. On the sets, he screams in pain even when someone touches it by mistake. He isn’t able to sleep on his right side at all.”

On the work front, Aamir’s next is Secret Superstar, which is slated to release on Diwali, 2017. Directed by Vijay Krishna Acharya, Thugs of Hindostan is scheduled to hit theaters in 2018. The film also features Katrina Kaif, Amitabh Bachchan, Fatima Sana Sheikh and Jackie Shroff.