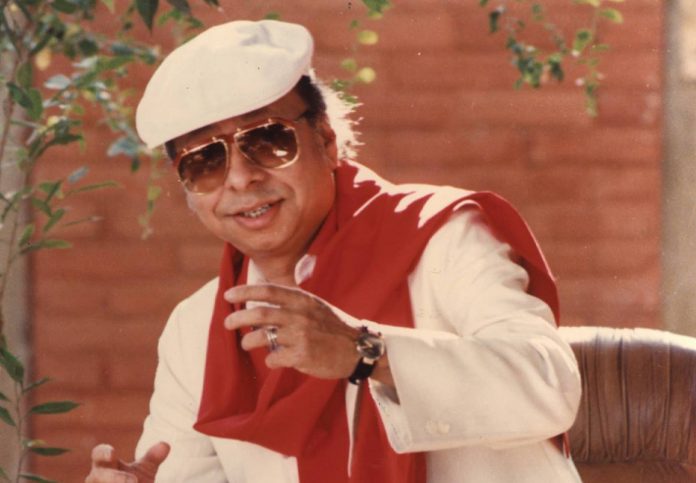 Bollywood’s most celebrated singer-composer of the Golden era, R D Burman has a special place in every Bollywood lover’s heart. Lovingly called, Pancham Da, he left us with his treasure of most melodious hits. Although very prominent in the Hindi film industry, he also composed songs for the Bengali film industry. So a few days from his 78th birth anniversary, we share with you some of our favorite Bollywood songs created by R D Burman sir.