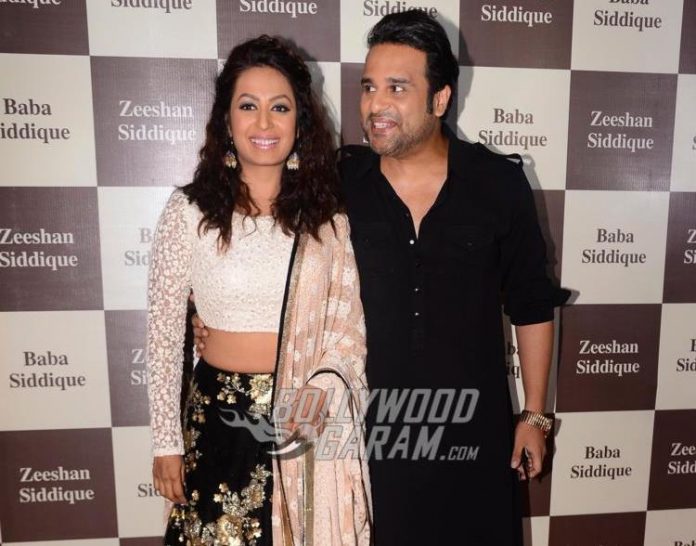 Actors Krushna Abhishek and Kashmira Shah are one of the strongest couples of televille. Despite several ups and downs, the couple continues to keep their relationship going. This time the couple has some new responsibilities as they have become parents of twin boys through surrogacy.

A leading daily has reported that the babies were born six weeks ago and the new parents have been spending a lot of time with their little ones. The babies are currently in neo-natal care and Kashmira and Krushna regularly visit them. Krushna and Kashmira dated for more than nine years and got married in Las Vegas in 2013.

The couple had kept the details of their wedding a secret for two years as they were not sure if their marriage would last. The news came out only in January 2015. Krushna these days, is on the peak of his career as he is ready with his new show The Drama Company which will soon take off on Sony TV.

Kashmira and Krushna have earlier taken part as a couple on the reality show Love Lock Up on UTV Bindass in February 2011. The show had seen Priyanka Chopra, who played the role of peace maker.