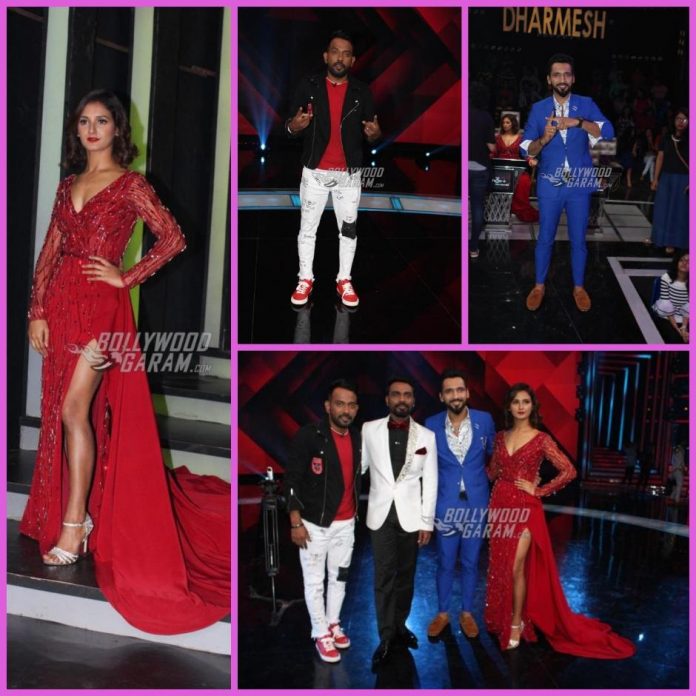 Choreographer turned filmmaker Remo D’Souza is back with his Dance Plus squad. The show is back with the third season with its mentors Dhamesh Yelande, Shakti Mohan and Punit Pathak. Dance Plus 3 will be hosted by Raghav Juyal and the new season is expected to have some serious dancing at higher levels. The makers kickstarted the first episode which was broadcasted on July 1, 2017.

After the success of the first two seasons, the show is back with the third season and will air every Saturday and Sunday at 8 PM on Star Plus. The show has come as a replacement for the celebrity dance reality show Nach Baliye 8 which concluded recently.

Remo while talking about the show said, “Our aim has always been to outdo ourselves and bring to the audience, fresh and revolutionary dance styles. This season, the competition is going to be ‘Ek Level Up’, as the tagline suggests, not only for the contestants but also for the captains who will have to train them well to be able to match up to my squad.” The first episode saw some amazing performances by groups selected by the mentors.