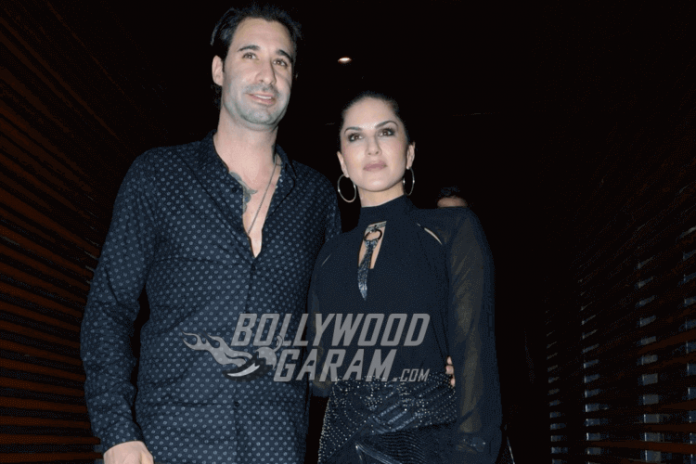 Sunny talked about it in an interview with a leading daily and said that people usually have nine months to prepare for parenthood but they had just 3 weeks. The actress also revealed that they had a lot of paper work for more than two years and one fine day they get an email saying that they have been matched with a child.

Sunny also said that it did not matter for her if their child had to be a biological one or adopted. The former Bigg Boss contestant said, “I don’t know about everybody else, but for us, it didn’t matter even for a second whether it was our child or she not being our biological child.” Sunny added that she just wanted to start a family and she might not have a biological child due to her schedules and other commitments.