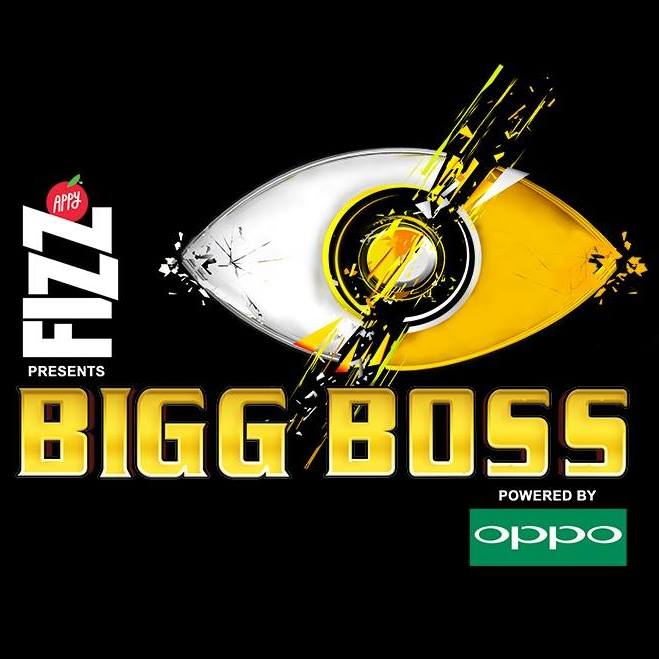 Bigg Boss has always managed to be amidst controversies for the content or due to its infamous contestants. This year, the audience will get to watch the 11th season of the show featuring celebrities and commoners coming together at the lavish house to be ruled by Bigg Boss. For this season, however, the Indian reality TV show Bigg Boss Season 11 has got a new eye-popping logo.

As for the expected contestants of the show, Sandeep Bacche has reportedly been approached for Bigg Boss Season 11. For the uninitiated, Bacche is an auto rickshaw driver who is popular for owning a cool auto rickshaw and has also helped cancer patients by setting up a donation box for them. It will be interesting to watch Bacche on the show opposite the celebrities.

Reports have further revealed that the likes of Geeta Phogat, Dhinchak Pooja and Nia Sharma have also been allegedly approached to make the show even more interesting this season. However, Geeta and Nia have denied that they have been approached. Other expected contestants on the show are film actor Kabir Bedi, music composer and singer Raj Mahajan, and TV actresses Devoleena Bhattacharjee (of Saath Nibhaana Saathiya fame) and Achint Kaur.

It has been confirmed that Devoleena has been approached for the show:“Yes the show makers have approached the actress but nothing is on paper yet. There are a lot of things to be taken into consideration before accepting or rejecting Bigg Boss”. Contrary to the reports stating that Salman Khan will not be hosting the show this season, speculations are abound that the Ek Tha Tiger star might soon shoot for a promo for the show. Salman was reportedly not willing to take up the responsibility as the host of the show since it had become hectic for the star to manage the show amidst other commitments. If rumours are to be believed, it may be Akshay Kumar‘s turn next to host the reality show.

The actor was last seen in the film Tubelight that also starred brother Sohail Khan. The film could not perform as expected at the box office.