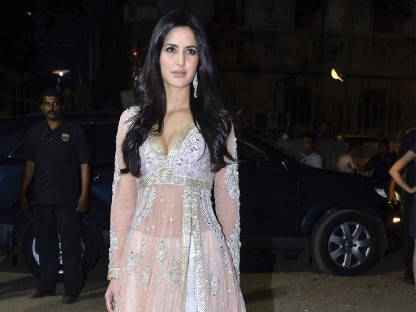 BollywoodGaram.com: In recent times, Bollywood stars Katrina Kaif and Ranbir Kapoor were in the news due to photos which were taken while they were on a holiday. The pictures went viral and were available on the internet, which has reportedly upset both Katrina and Ranbir.

After the publication of the pictures, the ‘Ek Tha Tiger’ actress was apparently very upset and wrote a letter addressed to the media. The letter read “I am writing this to say that I feel most upset, distressed and invaded at my pictures published in a film magazine (and which were carried by other media).” Kaif went on to explain that the pictures were taken while she was on a holiday and that they were shot without her permission, in an act of cowardice and for commercial benefit.

The ‘Sheila Ki Jawani’ star went on to say that there is a breed of journalism which preys on celebrities in the worst possible manner, while crossing all lines of decency and privacy. She also added that those who displayed such photos show support for that school of journalism.

Kaif appealed to all media people to stop running such pictures, as she does not want to ruin her good relationship with the media.