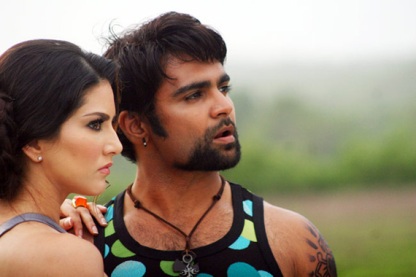 The movie is directed by Kaizad Gustad, who made the movie ‘Bombay Boys’ in 1998 and after that he made ‘Boom’ in 2003. While talking about Sunny, Gustad said that she will be seen in a very sharp and edgy character and that she will be playing the role of a sophisticated woman.

The director also confirmed that there is a bold scene between Sunny and Sachin. Sunny was previously seen doing intimate scenes with Randeep Hooda and Arunoday Singh and now she also bagged the Ekta Kapoor movie ‘Ragini MMS 2’.