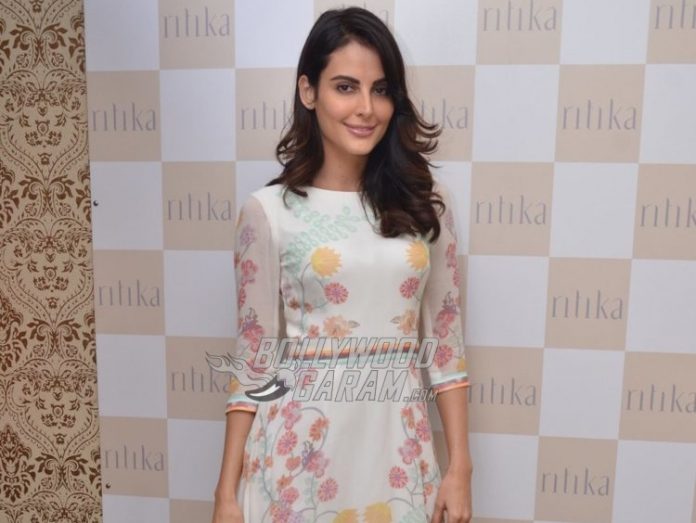 Actress and former Bigg Boss contestant Mandana Karimi had slapped a case of domestic violence against her husband Gaurav Gupta and her in-laws in July, 2017. However, reports now suggest that she has withdrawn the case to save her marriage and does not expect monetary gains from her in-laws anymore. Previously while filing the case she had demanded compensations worth Rs. 2 crore and a monthly maintenance of Rs. 10 lakhs for loss of business and agony caused by their actions.

Reports from a leading daily have mentioned that while withdrawing the case, Mandana stated that Gaurav Gupta asked to to withdraw her case if she wanted to mend their relationship. However, when contacted by the leading daily, Gaurav denied having asked Mandana to withdraw the case.

He has also clarified that he does not have any personal belongings of his wife in his possession and added that Mandana may have withdrawn the case as she did not want to live in a rented flat, provided by her husband.

Mandana Karimi and Gaurav Gupta got married in 2016 in a grand wedding ceremony, but sadly their relationship hit turbulence in six months. In an earlier interview, Mandana’s lawyer stated that they have filed a case of domestic violence against her husband and in-laws case and notices have been sent to the concerned people. The hearing was expected to be held on July 15, 2017.