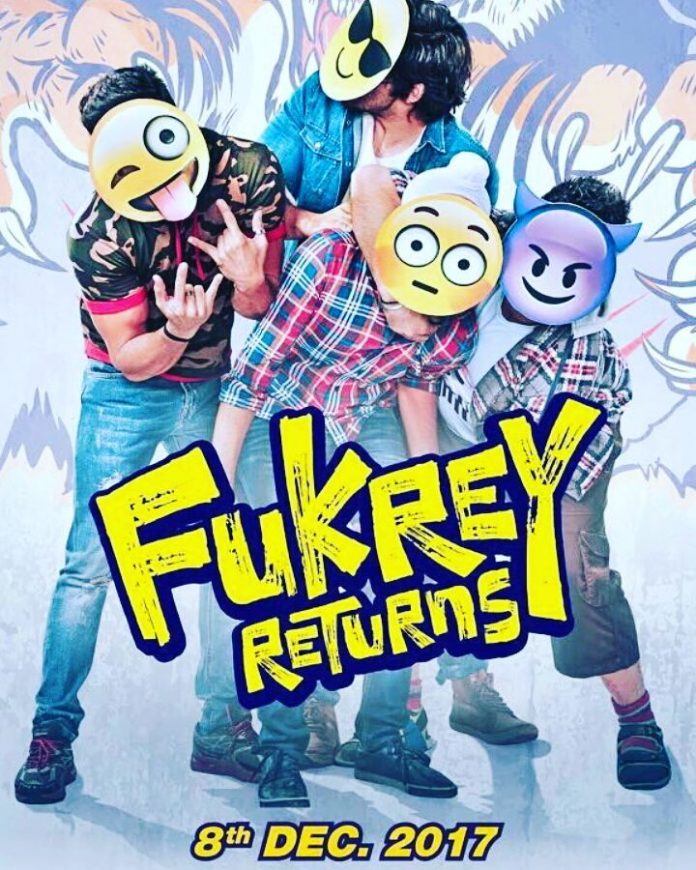 The upcoming comedy has been shot in Mumbai, Delhi and South Africa. The film Fukrey was a hit among the audience and there are a lot of expectations from the sequel. Priya Anand while talking about her role in the film said, “Wherever I go, people still talk about Fukrey and ask me about the sequel. It’s going to be a fun film and I’m thrilled about it. There will be this crazy wedding song, on the lines of the popular Ambarsariya from the first part.”

The film is directed by Mrighdeep Singh Lamba and is ready to be released in theatres on December 8, 2017.