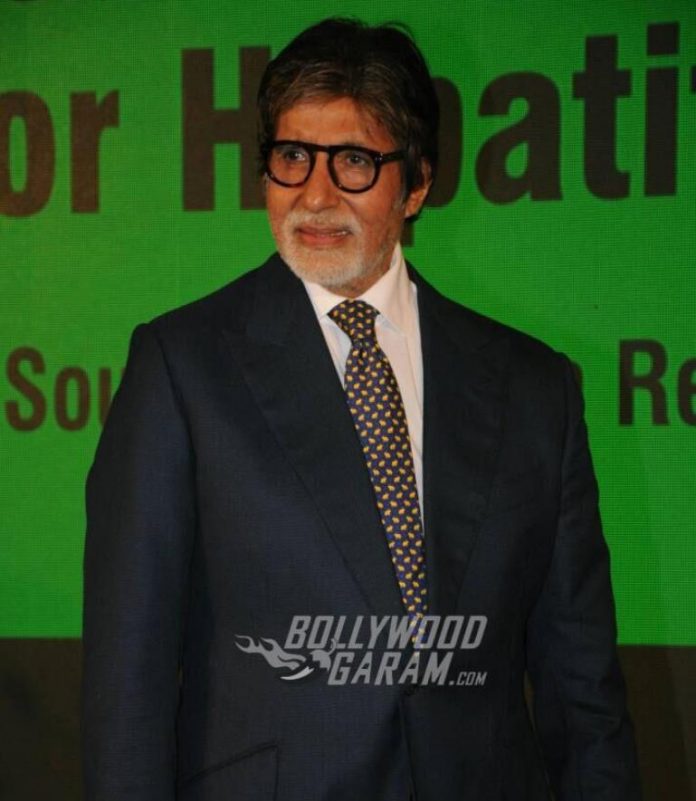 A new video has been launched by Union Minister, Mahendra Nath Pandey. The new video is of the National anthem in sign language and features disabled and partially disabled children. The video is directed by Govind Nihalani and also stars Superstar of Bollywood, Amitabh Bachchan.

Mr. Bachchan will be seen with physically challenged children while performing the anthem with sign language with the red fort in the background. Minister of state for HRD Mahendra Nath Pandey spoke at the launch event and said, “The government addressed the physically challeged “divyang” and not “viklang” to ensure there was no distinction.”

Pandey added that it is a proud moment that the National Anthem has been produced in sign language for people who depend on it. The Minister of state was all praises for Prime Minister Narendra Modi for including Divyangjan. Pandey also said that it was the Prime Minister who suggested to use the term Divyang which means divine body instead of Viklang to be used for people with disability.

The video has been launched in Goa, Chandigarh, Kolhapur and Bhopal. On the work front, Mr. Bachchan was last seen in the film Sarkar 3 and is due to be seen in various upcoming projects including Thugs of Hindostan and Dragon.