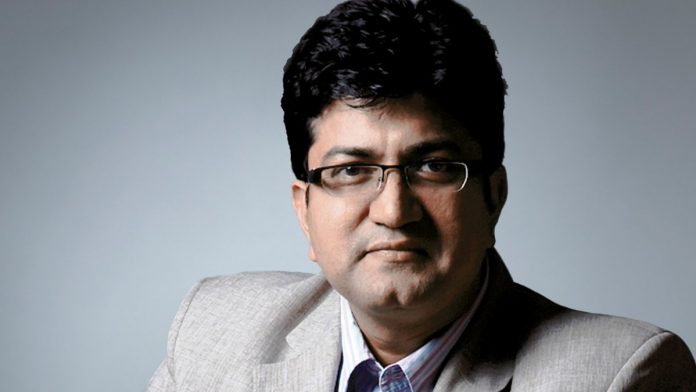 Pankaj Nihalani’s reign as the Central Board of Film Certification (CBFC) Chief has abruptly come to an end. The Ministry of Information and Broadcasting had said last month that he would be asked to leave, and were reportedly looking for a replacement. That has come with a news channel claiming that noted poet, songwriter and adman Prasoon Joshi would be replacing Nihalani as CBFC Chief.

Pankaj Nihalani has been embroiled in a number of controversies since he took on the role back in 2015. His political leanings seem to have turned against him. In the past, he called PM Narendra Modi his “action hero”. He was allegedly brought in as CBFC chief thanks to the Rashtriya Swayamsevak Sangh (RSS) favoring his candidature, as they did with FTII Chairman, Gajendra Chauhan.

His role has been shrouded in controversy due to his illogical views dealing with films that passed through the CBFC for clearing for Indian audiences. Instead of understanding the art and message in films, he had a more regressive viewpoint that marred his career with the Certification Board. He drew a lot of flack from the film fraternity, particularly filmmakers trying to get their works to a larger audience.

It has been reported by Times Now that Pehlaj Nihalani was sacked from his position as CBFC Chief, and the post will now go to someone who is admired and understands art on a more deeper level – Prasoon Joshi. Nothing has officially been reported yet by the CBFC or the Ministry of Information and Broadcasting. More news as it comes.