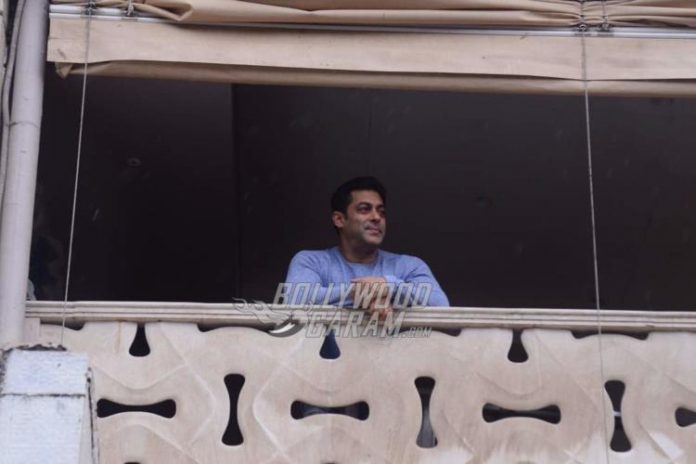 Salman Khan’s movies seldom fail at the box office. But his film Tubelight failed to stand up to the expectations of the audience and could not the expected business. The film, directed by Kabir Khan, was declared as a flop at the box office and the distributors suffered huge losses.

Some of the recent reports had claimed that the Dabangg star promised the distributors to pay the losses and now it seems like Salman Khan will keep his promise. Komal Nahata, a popular film critic confirmed through his Twitter account saying that the Bajrangi Bhaijaan actor will be compensating about Rs. 35 crores to the distributors and the exhibitors as a compensation for the losses that they suffered due to Tubelight.

The figure is still just half of the total losses suffered by the distributors. Salman, as per tradition, released his film just before Eid on an average note with a hope that the figures would rise during the weekend. But the first weekend earned just Rs. 64.77 crores on its first weekend. Salman Khan was expected to compensate by the end of July 2017, but then he got busy with the IIFA Awards.

On the work front, Salman is currently filming for the upcoming film Tiger Zinda Hai which is the sequel to the film Ek Tha Tiger.