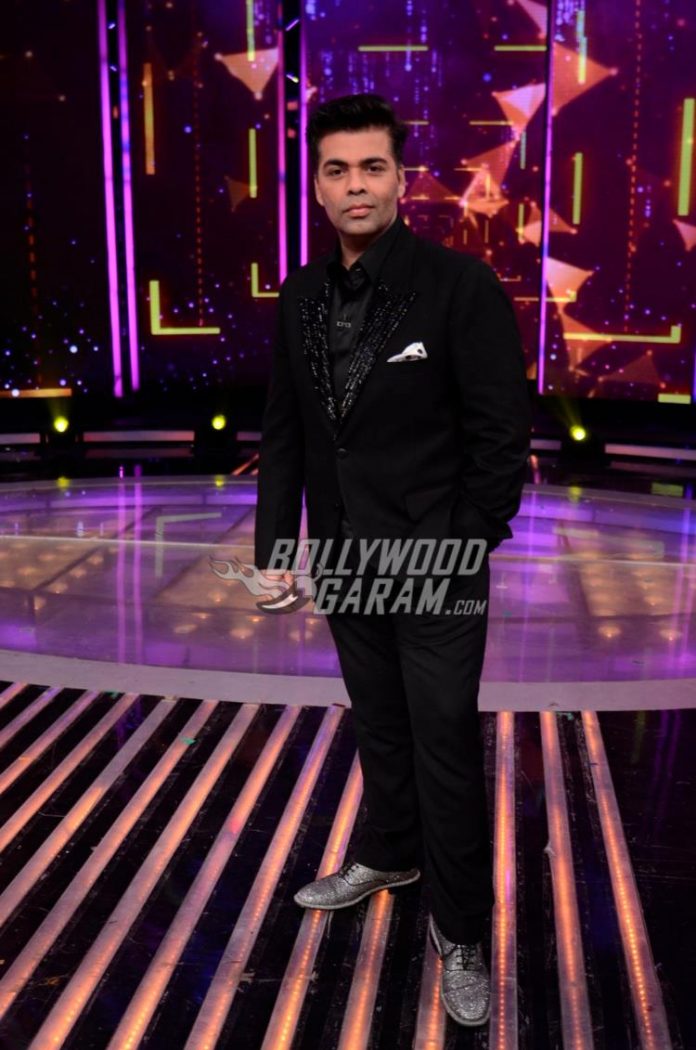 Karan Johar is currently in Melbourne attending the Indian Film Festival there. And while in conversation with the media, he addressed the topic of his next venture, a trilogy starring Ranbir Kapoor in the lead, tentatively titled Dragon. He praised his leading man, saying that the Jagga Jasoos star “is a big part of Dharma [Productions]. We have had a great innings with him so far and are looking forward to the next one.”

Talking about the trilogy they are currently working on, Karan Johar said it “is the most ambitious film we’ve worked on.” Dragon is set to start shooting sometime in either October or November this year. The makers are not yet certain if they will retain the title of Dragon, but Karan addressed that as well, saying, “The title will be decided within a month. We have spent a lot of time on the script.”

Karan Johar may be one of the most celebrated producer-directors in the film industry with many hits to his credit, but personally, he feels he wants to contribute more. He wants to start working on films that will make it to the league of Bollywood cult hits like Lagaan, Rang De Basanti and Dangal, among others. He’s reportedly asked Ayan Mukherji to re-work on the script for Dragon, giving Ranbir Kapoor’s character some more kick.

“I am willing to take the risk of making this film because I am craving to make my mark in Indian cinema. Dangal has opened the doors for actors, who are now willing to get out of their comfort zone. Cinema needs a new order. We need to break the system and build it such that we only offer a hefty paycheck to actors if the script is given the same amount of importance. We should spend the money on building the film and writing the content instead of paying exorbitant fees to stars.”