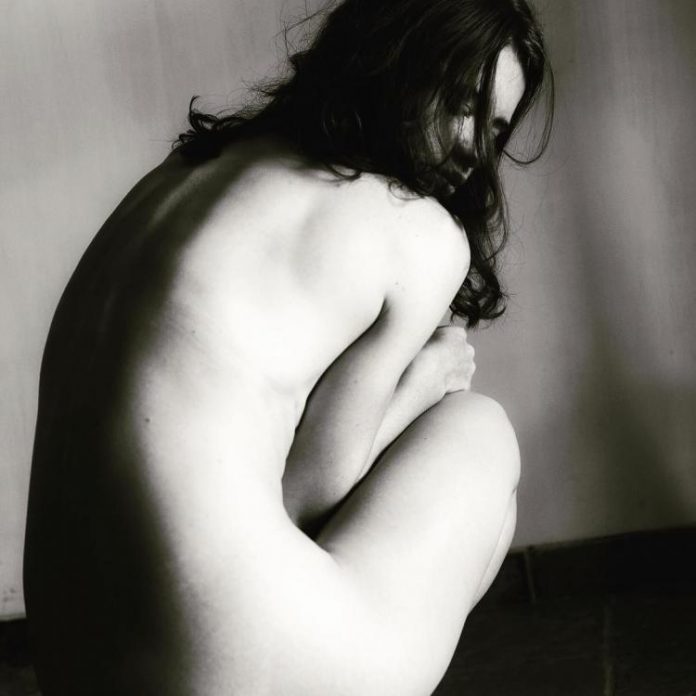 It was Esha Gupta who had grabbed a lot of attention with her sensual pictures that she posted out of her photo shoot. Now it is Kalki Koechlin who has dared to make a difference and has bared it all for her latest photo shoot. The Happy Ending actress posted a picture of herself in which she can be seen baring it all with a back view.

Kalki captioned the image, “Half way between shadow and light by @rivabubber #blackandwhite #loveyournakedness.” The picture got a mixed response from her fans. Some of them gave a thumbs down while some were proud that she did not care about people’s opinions and is free-spirited.

Even Esha had to face backlash from her fans when she posted her sensuous pictures but had an answer for them saying, “The women, who wrote that negative stuff had a problem because they don’t have the confidence which I have and the men had issues because their manhood was shaken as they saw an Indian girl being bold.” The Rustom actress added, “But that didn’t trouble me because it showed who they are than who I am.”

Kalki is currently looking forward for the films Jiah Aur Jiah and Ribbon which are at present in the post production stage.