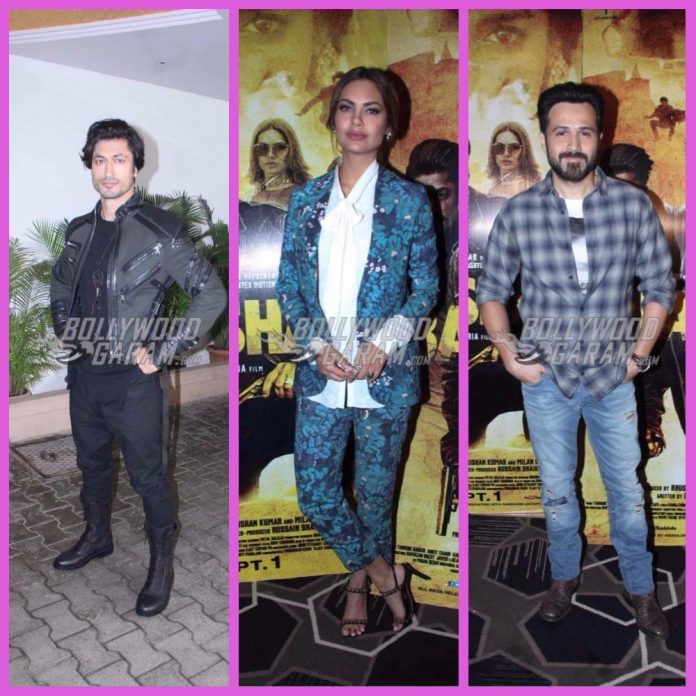 Ajay Devgn starrer flick Baadshaho is ready to be released in theatres on September 1, 2017. The lead actors have begun promotions of the film, but Ajay Devgn, who is one of the leads, has been absent from a few promotional events. The latest promotional event of Baadshaho saw Emraan Hashmi, Esha Gupta and Vidyut Jammwal, but Ajay gave a miss.

The release of the film is fast approaching, but Ajay has not been a part of the promotions so far. The Shivaay actor has been busy shooting for Golmaal Again and was recently in Singapore to see off daughter Nysa, who has been enrolled in a college. The absence of Ajay has raised eyebrows, despite the fact that he has promised a media interaction.

The upcoming film is an action thriller written by Rajat Arora and is directed by Milan Luthria. Baadshaho is jointly produced by Bhushan Kumar, Krishan Kumar and Milan Luthria and will released in theatres on September 1, 2017.