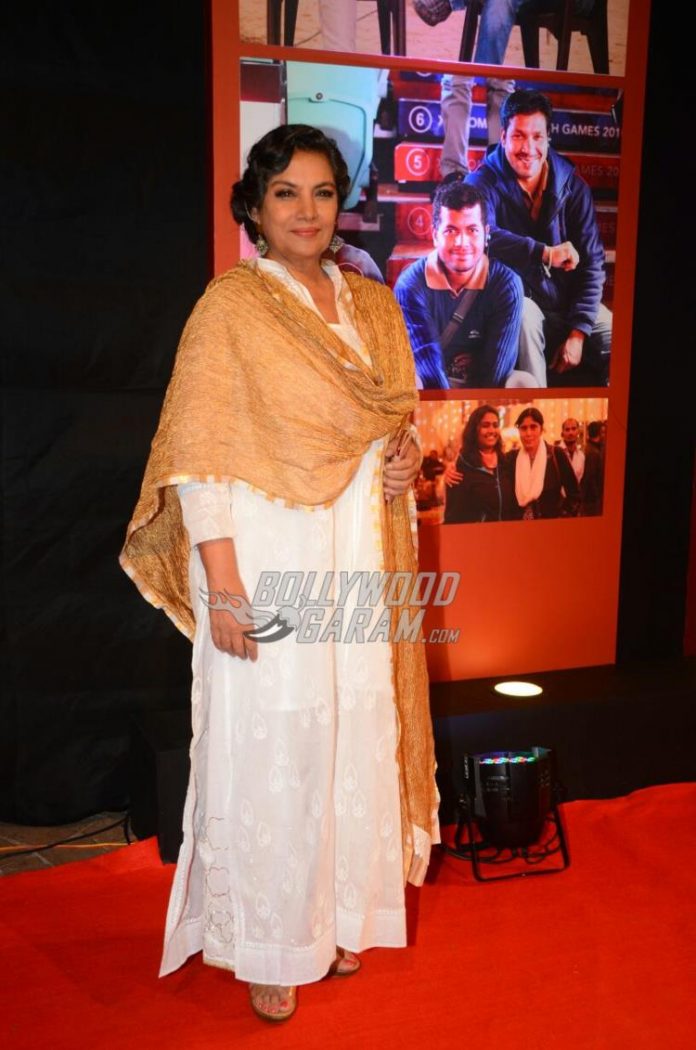 Actress-turned-activist Shabana Azmi is one celebrity whose political opinion is always sound. So when she was asked today about the triple talaq verdict by the Supreme Court, her response was a positive, but cautious one.

“The Supreme Court’s judgement against instant triple talaq is a welcome measure. Triple talaq in one go does not have religious sanction and is patently unjust and anti-women. More than 20 Muslim countries have banned it and it must go from India, too. The Supreme Court has done well but I wish it was a final order and had not been deferred to Parliament.”

The Fire actress also named a number of Muslim women-centric organizations that have fought to overcome this social issue that plagues women of Islam faith, including Bhartiya Muslim Mahila Andolan, Muslim Mahila Manch, Awaaz-e-Niswaan, among others.

It was Shayara Bano, a Muslim woman hailing from Uttarakhand who had first filed a petition with the Apex Court of India, challenging the constitutional validity of triple talaq, polygamy and nikah halala. The Supreme Court today morning (August 22) issued a stay on the practice, and has given the Indian Parliament to bring about a suitable legislation against triple talaq within the next six months.

The practice of triple talaq is majorly carried out in India. A man may issue a divorce to his wife in written, oral or even electronic modes. A waiting period called iddat confirms if the woman is with child, and if not, the divorce is finalised. It gives no space to a woman, and can only be carried out by the man. No reason for divorce needs to even be provided.

Originally, talaq was carried out over a period of time. If it was said once, iddat was pronounced until the woman found another husband to wed. This had to happen over three tries before the divorce was finalised. However, it became a practice to have talaq pronounced in one go.